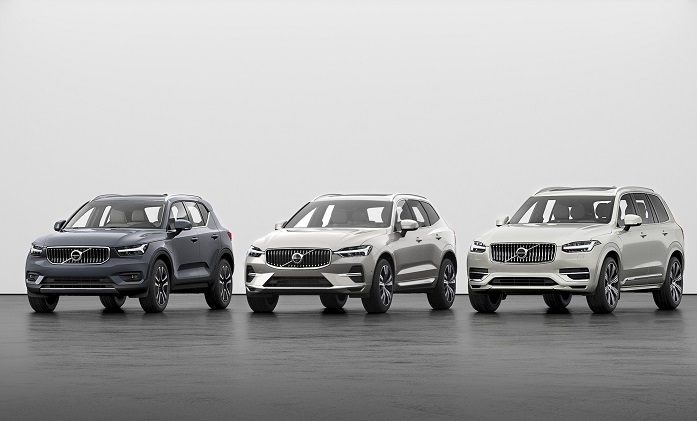 According to the Korea Automobile Importers and Distributors Association, Volvo Car Korea sold 1,259 units this month, for a total of 11,193 units this year this far.

It has also ranked first for two consecutive years in the customer satisfaction conducted by Seoul-based Consumer Insight.

Volvo Car Korea received a score of 879 last year and 865 this year, 60 points higher than the average score of 805 among domestic and foreign brands.

In the used car market for imported vehicles, a residual value of more than 70 percent is high. Volvo’s other models, including the XC90 SUV (79.2 percent) and S60 sedan (76 percent), also maintain high residual value.