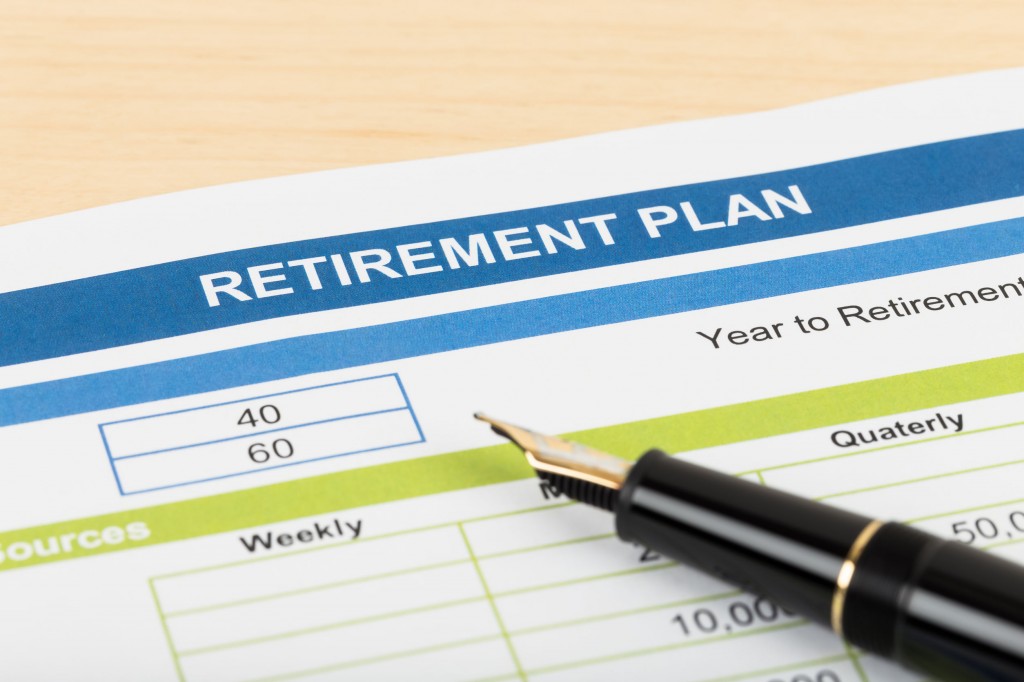 “We’re trying to help keep Korea’s rapidly aging society as healthy and as productive as possible,” said a ministry official. “We’ll do our best to establish a labor market that helps employees work as much as possible not based on their age, but on their competence on the job.” (image: KobizMedia/ Korea Bizwire)

According to the Ministry of Employment and Labor, a significant number of large companies have been active in implementing  wage peak system this year, with the adoption rate for companies with 300 employees and more standing at 46.8 percent, compared to 27.2 percent in 2015.

This was made possible due to a change in government regulations, in which a legally guaranteed retirement age for workers at companies of this size was mandated to 60, officials said.

On the surface, the system seems to be effective.

From January to September, the retirement rate at companies that implemented a wage peak system was at 23.1 percent, far lower than those that did not (48.4 percent). The former also had more new recruits this year than retirees, which was the opposite for the latter.

Furthermore, the average age of retirement at businesses making use of peak wages came in at 60.3 this year, an increase from 59.8 in 2015, and the first time the number has exceeded 60.

“We’re trying to help keep Korea’s rapidly aging society as healthy and as productive as possible,” said a ministry official. “We’ll do our best to establish a labor market that helps employees work as much as possible not based on their age, but on their competence on the job.”

However, the picture is not as rosy as it might seem to be, experts say.

Given the reality that a significant number of employees at big-name companies are still advised to seek early retirement, retiring at 60 is still something that most can only dream of.

KB Kookmin Bank, which implemented a wage peak system, started in December a “voluntary retirement” policy for all employees who had worked a minimum of ten consecutive years – lowering the age of those subject to the voluntary retirement policy from last year’s 45.

The policy, which 1,100 KB employees took advantage of last year, offers “retiring” workers three years of salary, and so far some 2,800 employees had chosen to apply for voluntary retirement this year as of Friday, according to company officials.

These types of policies are not limited to KB, and they are now a common tool that major Korean corporations use to trim staff numbers.

“They said they would guarantee retirement at 60, but I rarely see anyone lingering around at their workplace after their mid-50s,” said a 45-year-old office worker disclosed only as Kim. “Instead of simply implementing the wage peak system, I wish the government had introduced more practical policies that actually guarantee retirement age.”