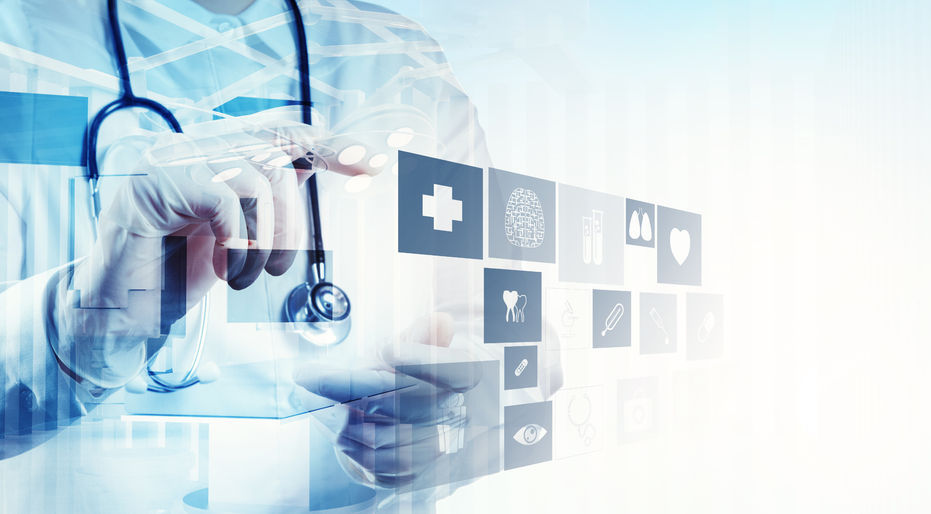 SEOUL, March 31 (Korea Bizwire) — Five hospitals in Busan will be treating the less privileged for free, based on mileage points accumulated by Busan citizens.

The city of Busan and Dongseo University have been operating a campaign since 2013 where participating citizens track their movements for 90 days and have their steps get converted into mileage points that can be used as cash points for less privileged citizens at Busan based hospitals.

The total mileage accumulated is expected to be bigger this year, as more than 1,000 Busan citizens have signed up for the program.