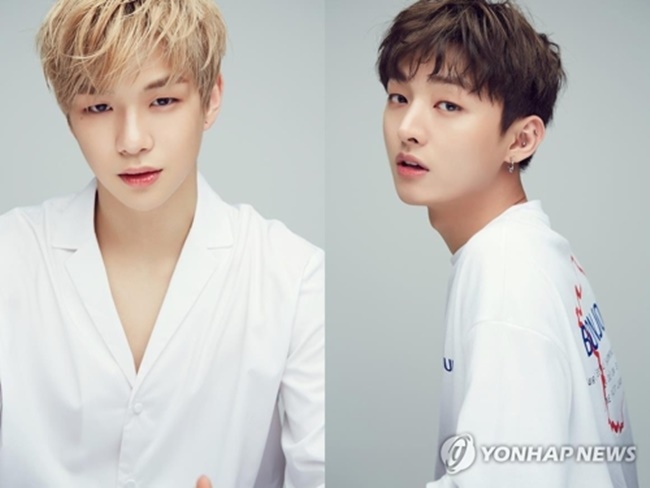 SEOUL, Sept. 15 (Korea Bizwire) – Two popular idol stars from K-pop boy group Wanna One have filed a complaint with police against an Internet user for posting malicious comments about them, their agency said Friday.

In early July, the two stars, Kang Daniel and Yoon Ji-sung, took the case to Seoul’s Yongsan Police Station for investigation, MMO Entertainment said. The user, whose identity remains unknown, is reported to have posted sexually harassing and insulting comments about Kang and Yoon.

In late August, the singers cooperated with police inquiries.

The agency warns of zero tolerance for people who write groundless and vicious comments about their stars.

The two debuted as part of an 11-member group comprised of the winners of the audition program “Produce 101 Season 2,” which aired on music cable Mnet from April 7 to June 16.