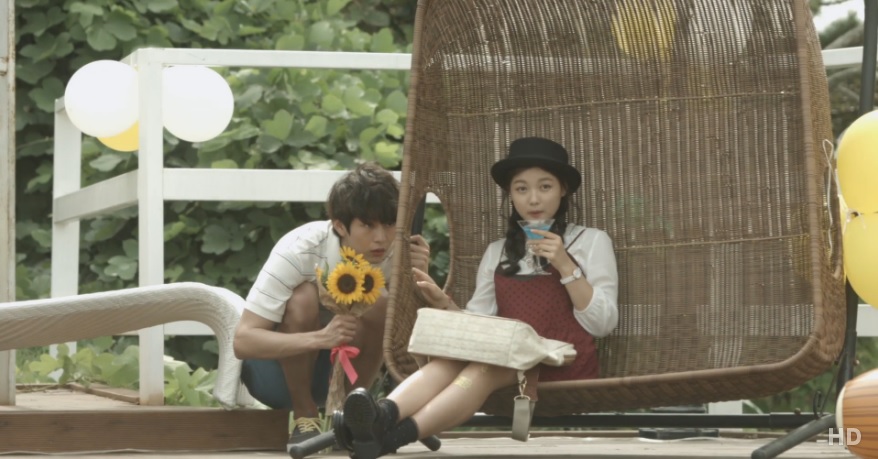 Since the first episode of Love Cell was aired on November 2, it has logged in more than 1 million viewer numbers within five days, breaking all previous records. (image: screenshot of Love Cell)

SEOUL, Nov. 10 (Korea Bizwire) — Web drama “Love Cell” is attracting the public’s interest. As more and more people watch TV on their mobile devices while on the go, dramas shown exclusively on the Internet are getting more popular. Since the first episode of Love Cell was aired on November 2, it has logged in more than 1 million viewer numbers within five days, breaking all previous records.

Thanks to the unexpected fame, the drama is set to move into the U.S. market. SidusHQ, the talent management agency responsible for the drama, said, “We recently signed a content supply deal with DramaFever, an online streaming service provider for the North American market, for the web drama.

A SidusHQ official said, “With the latest agreement, DramaFever will provide streaming services for Internet-only dramas as well as standard Korean mini-series.”

DramaFever is an influential streaming service company with an average of 22 million users a month. Established in 2009, it is providing video contents from 70 TV stations and production companies in Asia, Europe, and the Americas.

Up until now, drama production companies have competed fiercely for a limited number of TV programming slots. Now they don’t need to be obsessed with TV channels as they could air their own content by means of the Internet by signing deals with online portals.

As web dramas can be measured for their ratings exactly by the number of clicks, it is much easier to find out their popularity. In addition, web dramas are the best fit to the new lifestyle of young people who use spare time to watch their favorite shows on the smartphone screen.

The growth potential of web dramas will be further increased by the airing of Love Cell. The star-studded drama, in which a loser tries to seduce a girl group celebrity singer, will feature actors such as Jang Hyuk, Kim Woo-bin, Kim Yoo-jung, Nam Ji-hyun (a member of 4Minute), and Baek Sung-hyung.

One thought on “Web Drama “Love Cell” Gets 1 Mil. Clicks in 5 Days”