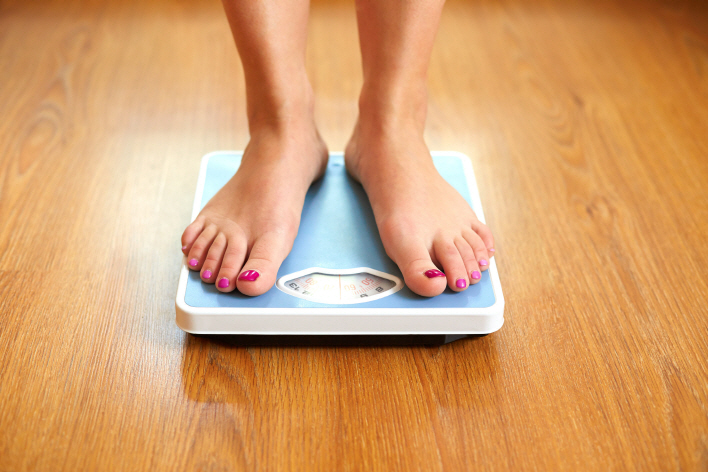 What the study revealed is that weight loss can also increase the chance of getting a stroke. (image: Korea Bizwire)

SEOUL, Apr. 8 (Korea Bizwire) — A recent study has revealed that being overweight as well as losing weight can increase the risk of stroke.

A research team led by Prof. Rhee Eun-jung and Prof. Lee Won-young at Kangbuk Samsung Hospital conducted a study on 11 million citizens who took the national health examinations between 2009 and 2012 to analyze the correlation between weight and the chance of having a stroke.

Obesity has been known by many as a critical factor for causing ischemic strokes, clogging the blood vessels in the brain and obstructing blood flow, which eventually prevents brain tissue from functioning properly.

What the study revealed, however, is that weight loss can also increase the chance of getting a stroke.

“Weight loss, particularly the loss of muscle mass, is what we believe to be the critical cause of stroke,” said the research team.

“There are past studies that show a loss of muscle mass can increase the risk of cardiovascular diseases as well as the mortality rate.”

“It is important to maintain a proper weight level to reduce the chance of stroke,” the team added.