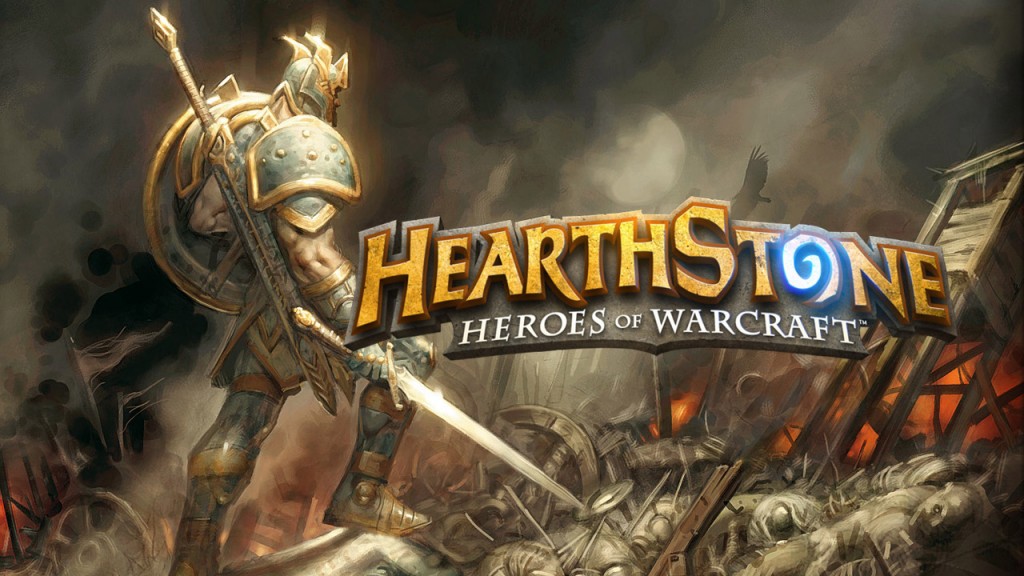 IRVINE, Calif. April 2, 2014 (Korea Bizwire) – Blizzard Entertainment is pleased to inform swagnificent, Zippi79,  MrHeed, JohnTheTree, Successlol, SpiritGuard, AnimaLeet, Waffles,  Thinkzalot, SwaggishMike, and everyone else who was asking online, that Hearthstone™:  Heroes of Warcraft™, its free-to-play digital card  game, is now available on iPad® in Canada, Australia, and New  Zealand, with the iPad App Storesm release for the rest of  the world coming soon.

“Hearthstone’s player base has already grown to more than  10 million registered accounts following the official Windows®  and Mac® release,* but we saw that a few people  online were holding out for the iPad version,” said Mike Morhaime, CEO  and cofounder of Blizzard Entertainment. “Instead of calling those folks  up individually, we figured we might as well let everyone know that the  global iPad rollout for Hearthstone has begun, and pretty soon  it’ll be available everywhere. The game is a natural fit for tablets—we  encourage everyone to check it out on their couch, in their backyard, in  a coffee shop . . . or anywhere else they take their iPads.†”

In addition to Australians’, Canadians’, and New Zealanders’ iPads, Hearthstone  is available for Windows and Mac PCs globally, with iPad support for the  rest of the world coming soon. Android™ device, iPhone, and  Windows tablet versions are also in development and will be available in  the future.

Visit playhearthstone.com  or the iPad App Store (select regions) today to learn more about Hearthstone,  download the game for free, and start having fun!

Best known for blockbuster hits including World of Warcraft®  and the Warcraft®, StarCraft®, and Diablo®  franchises, Blizzard Entertainment, Inc. (www.blizzard.com),  a division of Activision Blizzard (ATVI), is a premier developer  and publisher of entertainment software renowned for creating some of  the industry’s most critically acclaimed games. Blizzard Entertainment’s  track record includes sixteen #1-selling games* and multiple  Game of the Year awards. The company’s online-gaming service, Battle.net®,  is one of the largest in the world, with millions of active players.

*Based on internal company records and/or reports from key  distribution partners. †Internet connection required so that  the Battle.net® gnomes can keep your card  collection up to date across platforms. Apple, Mac, and iPad  are trademarks of Apple Inc., registered in the U.S. and other  countries. App Store is a service mark of Apple Inc. Android  is a trademark of Google, Inc.