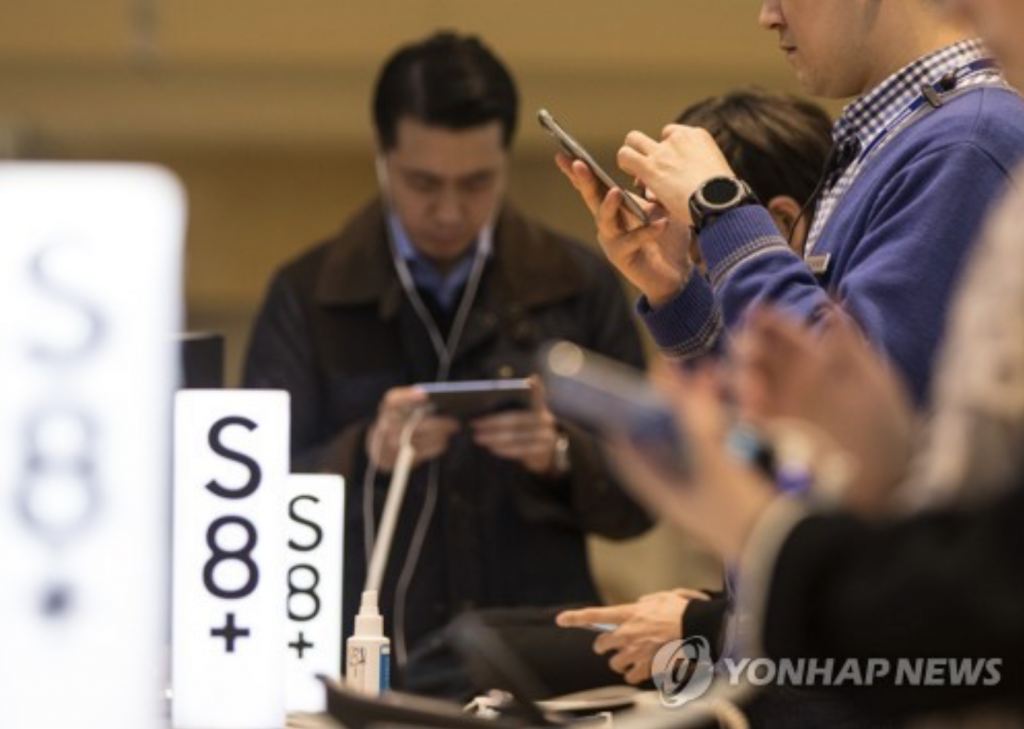 Although Bixby was officially based on Samsung’s own technology, not Viv’s, the Californian startup is believed to have made some important contributions to Samsung’s AI interface. (image: Yonhap)

SEOUL, April 5 (Korea Bizwire) – Among the highly-anticipated features on Samsung’s Galaxy S8 and the S8 Plus is Bixby, a new AI-based voice assistant that is replacing S Voice.

Although much of Bixby’s full capacity or coherence and consistency is still under wraps, the service will offer a wider level of control compared to existing interfaces, is able to understand speech out of context, and has more flexible commands, Samsung boasts.

Given the little information still available on Bixby, industry watchers are second-guessing its future based on job openings at Samsung’s recently-acquired Viv Labs, a U.S. startup that helped develop Apple’s Siri.

Although Bixby was officially based on Samsung’s own technology, not Viv’s, the Californian startup is believed to have made some important contributions to Samsung’s AI interface. 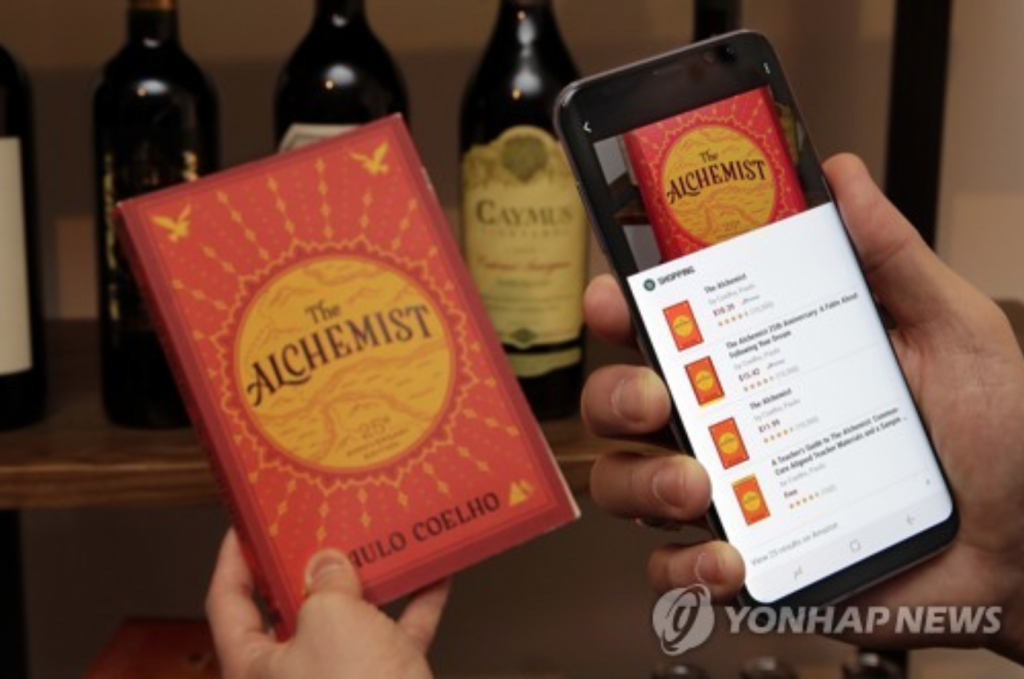 Two of the 15 positions currently available at Viv that provide such insight are research engineer (language) and virtual assistant engineer.

The research engineer will contribute to the Viv Assistant’s Natural Language Understanding (NLU) platform, which, according to Viv, has the “potential to grow to be one of the most broadly scaled NLU systems in existence.”

As for the virtual assistant engineer, he or she will be responsible for “refining the framework to enable third-party developers to build experiences for the Virtual Assistant,” and must be able to work closely with “product, design, developer tools and application engineering.”

These two positions could indicate that Samsung will try to invite more outside developers into the Bixby platform, and establish a “broad NLU system” as the company continues to dedicate more of its efforts to intelligent personal assistants, industry watchers speculate.

“This goes in line with Samsung’s pledge to change its human-to-machine interface from top to bottom,” said an industry official.