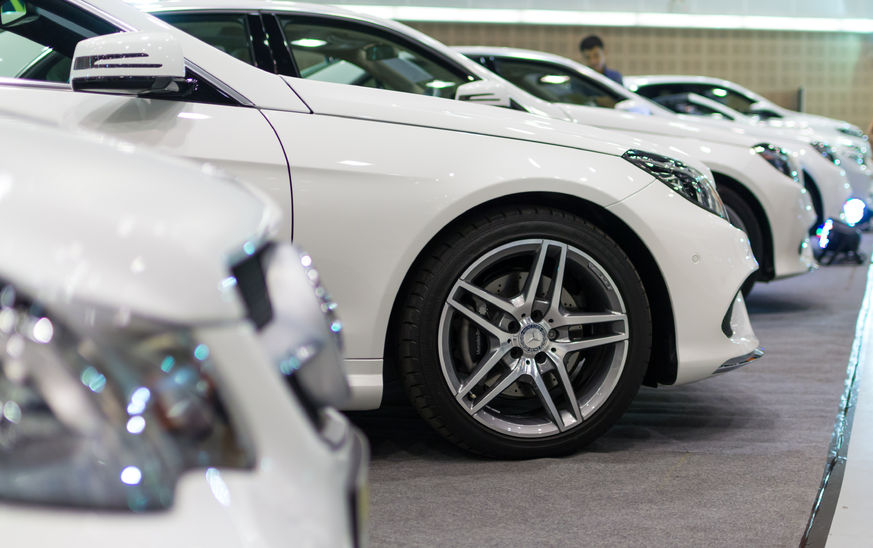 For the import car market, 2009 was a watershed year. Due to the global financial crisis coupled with the rapidly rising oil prices, Korea’s motorists were more conscious about gas price.(image: Kobizmedia/Korea Bizwire)

SEOUL, Oct. 22 (Korea Bizwire) – The ratio of imported vehicles in South Korea’s automotive market has been conspicuously on the rise and many people wonder what factors have been behind the local consumers’ crush on “Made-in Overseas” automobile brands.

About this, many say the government’s regulation shift, high oil prices — which led to a surging number of diesel cars — coupled with others, played major roles. As late as 2005, Korea’s environmental regulation was unusually strict, with the upper bound for nitrogenous compounds and fine dust 25 times and 5 times stricter than that for the EU.

That led to the local automotive industry’s passive approaches when it comes to developing advanced diesel vehicles. Then, the government in 2005 set the emission level of diesel automobiles to that of such vehicles produced in the EU market.

But general perceptions about diesel cars remained not that favorable then. Yoon Dae-sung, executive managing director with the Korea Automobile Importers & Distributors Association, said, “Even though diesel cars have been imported from 2005, they were unable to overcome the barriers in the form of consumer preference that takes quietness and ride comfort very serious.”

For the import car market, 2009 was a watershed year. Due to the global financial crisis coupled with the rapidly rising oil prices, Korea’s motorists were more conscious about gas price. In addition, the Korea-EU free trade agreement that went into effect in July 2011 was a trigger that changed the whole landscape of the nation’s import car market. This in turn, opened the era of imported vehicles’ “golden years.”

The 8-percent import duty for cars was reduced in stages and the prices for European-made diesel cars also tumbled down. To take advantage of the market opening, major European auto brands such as Volkswagen, BMW, and Mercedes-Benz launched smaller-sized diesel line-ups priced at around 40 million won in addition to large models.

That was when the import car dealers, hitherto catering mostly to those in their 50s or older, started focusing on the younger consumers in their 30s in promoting their cars.

Meanwhile, the cumulative number of imported cars surged to the new record last month, totaling over 1 million since the first influx of foreign vehicles 27 years ago. And this year alone till late September, the number of imported vehicles sold in the local market recorded 145,844 units, according to the Korea Automobile Manufacturers Assn.