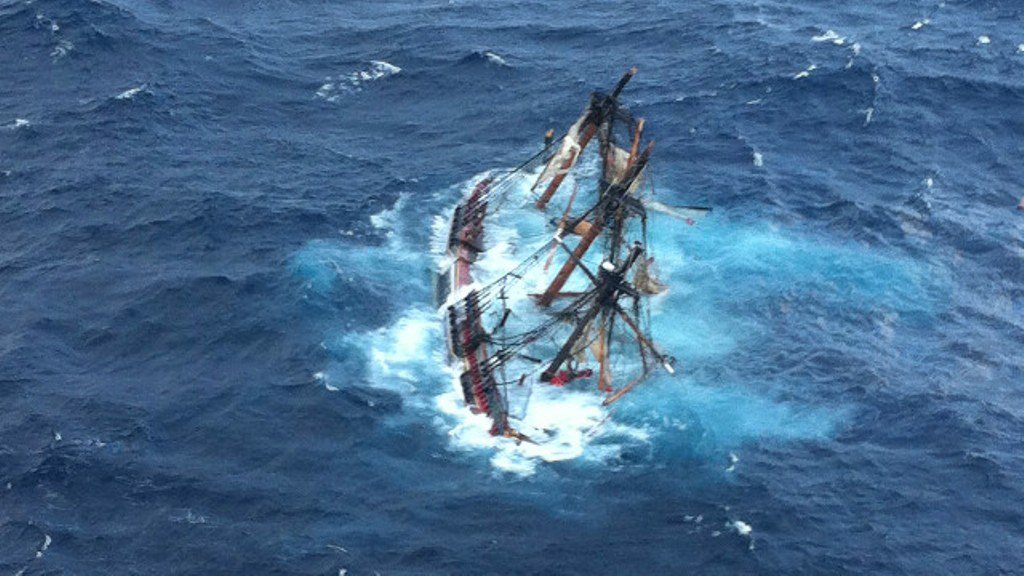 “The captain goes down with the ship” is the maritime concept and tradition that a sea captain holds ultimate responsibility for both his or her ship and everyone embarked on it, and he or she will die trying to save either of them. In case of the Sewol ferry disaster, however, this golden maritime rule was totally ignored. (image: Wikipedia)

SEOUL, Korea, April 28, 2014 (Korea Bizwire) – Following the April 16 ferry accident that killed 300 including the still missing for more than 10 days, the whole nation is in a soul-searching mode reflecting on what went wrong. The country has grown at a breakneck pace for the past five decades without really thinking about public safety, treating it as a luxury item.

Whenever large-scale accidents occurred, such as the department store collapse in 1995 with 500 casualties, the media was abuzz with talks of who to blame with little discussion on what to do to fix the crisis response system in shambles.

This time around too, the government had not paid enough attention to disaster management probably because it was too busy fighting the protracted recession. In most cases, ministries treated the budget items related to public safety as marginal at best. In all, the government budget related to disaster management will be cut 5 percent a year until 2017 from last year.

Before the 2008 restructuring, one of the ministry’s main tasks was creation of a maritime safety management system including nurturing of high-caliber seamen and establishment of an advanced sea voyage safety and security system. 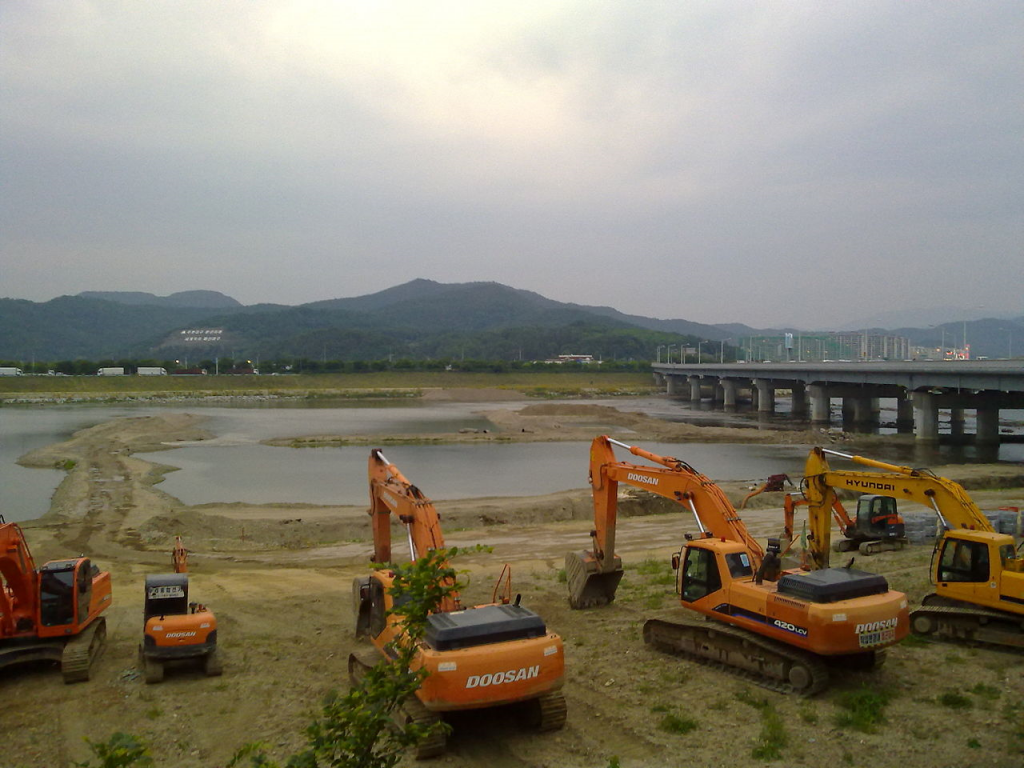 The Lee Myung-bak government spent more than 22 trillion won ($20 billion) on the Four Major Rivers Restoration project. And the Park administration is expected to spend more than 20 trillion won over the next five years to keep water quality in the rivers from becoming worse, according to government data. (image: Wikipedia)

But the ministry’s focus shifted radically under the Lee government which put the “Four Major Rivers Restoration Project” as policy priority over everything else. For example, in ministerial reports in 2009 and 2011 to the President there was no mention of maritime safety at all, with all focus of the ministry moving toward public works projects.

The numbers attest to the policy change. In 2013, the total number of maritime accidents declined 12.1 percent from the previous year. But this is largely because of a drop in accident numbers involving small fishing boats. In contrast, the number of accidents involving cargo carriers and oil tankers rose 8.1 percent and 25.6 percent, respectively. This year to date, two large-scale oil spills occurred in Yeosu and Busan.

The Korea Coast Guard was also negligent in preparing for contingencies at sea. According to the Coast Guard’s reports in 2010 and 2011 to the maritime affairs ministry, there were no remarks on response plans for large accidents like the latest one involving the Sewol, except rescue plans for fishing boats and beach swimmers.

In its 2012 plan, the coast guard proposed that it would create a special rescue task force in response to boat sinking incidents in waters over 40 meters deep. But that plan went nowhere due to lack of budget.

One blogger even suggested in one of his postings after the Sewol incident that the coast guard has been subject to serious budget cuts for years and some of the guard posts had to use jet skis instead of larger boats due to lack of money for fuel and repairs.

That’s why the coast guard, according to the blogger, was reluctant to mobilize its own resources in the rescue operations and later asked the ferry company to hire private diving rescuers at its own expense, which substantially delayed the whole operations.

In addition to the problem of inadequate budget, the absence of risk management professionals who can take charge of the situation was pointed out as another serious problem. The Ministry of Security and Public Administration is supposed to take the leadership in disasters. 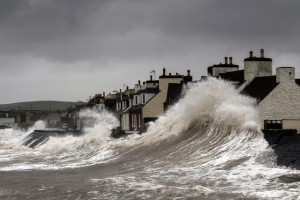 But the Central Disaster and Safety Countermeasures Headquarters at the ministry is responsible for “social” disasters while “natural disasters” are within the bailiwick of the National Emergency Management Agency. In the face of the Sewol incident, the headquarters was totally ineffective and lost precious time to save lives.

Risk management professionals were unanimously critical to the government’s handling of the matter. Chung Sang-man, president of the Korean Society of Hazard Mitigation and professor at Gongju National University, “In the beginning, whoever was at the helm, be it the Ministry of Oceans, the Coast Guard, or the Ministry of Security, it should have been in charge to the end.

But the three agencies were in total confusion and were unable to make timely decisions. From now on maybe we could think about a system in which the prime minister is automatically given full responsibility at the control tower.”

Chung Duk-hoon, management professor at Dongkuk University, said, “Instead of creating a new system or establishing an upper-level agency every time a big incident occurs, we have to think very carefully why the procedures we have put in place until now haven’t worked. Only then can we find out correct ways to fix the system.” 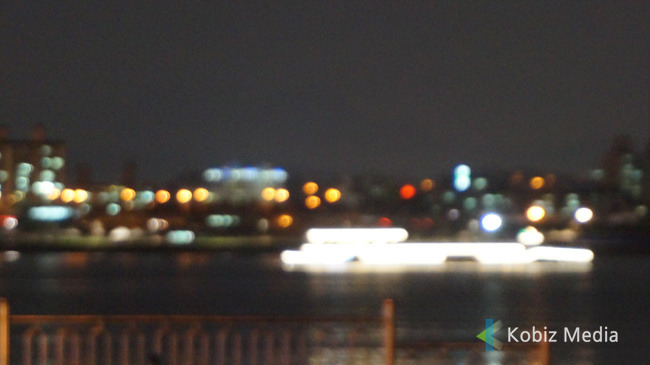 Are we able to learn a lesson from this horrible disaster? (image: Kobizmedia/Korea Bizwire)