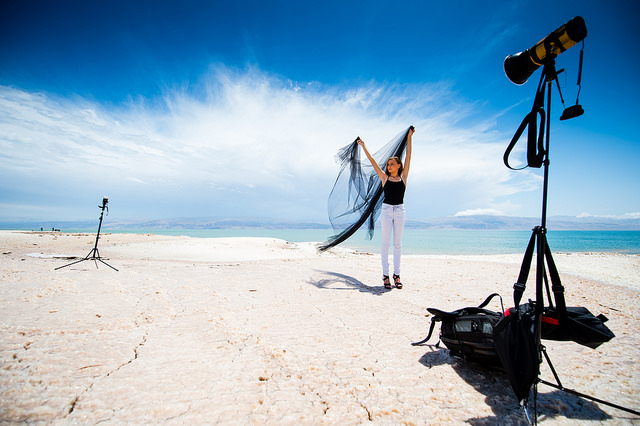 SEOUL, Aug. 14 (Korea Bizwire) — During the summer vacation, lots of Korean university students are taking part-time jobs to earn their tuition money or pocket money. Then, what kind of jobs are the most rewarding?

According to Alba Heaven, Korea’s part-time job portal, the best paying part-time job was ‘fitting model” with 13,589 won (US$13.20) an hour. The job portal looked into all the job openings posted on the site which showed the fitting model proved the highest-paying jobs for seven consecutive years. A total of 103 profession types were available for the local part-timer.

Perhaps in testament to South Korea’s passion for education, part time jobs related to education fields turned out to be high-paying jobs, with teaching or management jobs at the local college and educational institutes ranked second (11,879 won), followed by lecturers (10,716 won) and private tutors (10,127 won), according to the survey.

Meanwhile, ‘Manhwa-bang,’  Korea’s equivalent of Japan’s manga cafe (a kind of café in South Korea where people can read manhwa) ranked the lowest paying job category with 5,266 won, just 56 won higher than the minimum wage of 5,210. Other shop-keeping jobs working at such stores as convenience stores (5,313 won), DVD-rooms, where you can rent a little room and watch your favorite movies (5,320 won), bakeries (5,353 won) and Internet cafés (5,378 won) were among the lowest paying part-time labor market. The average wage of all the 103 job categories surveyed in this statistics recorded 6,469 won ($6.28).