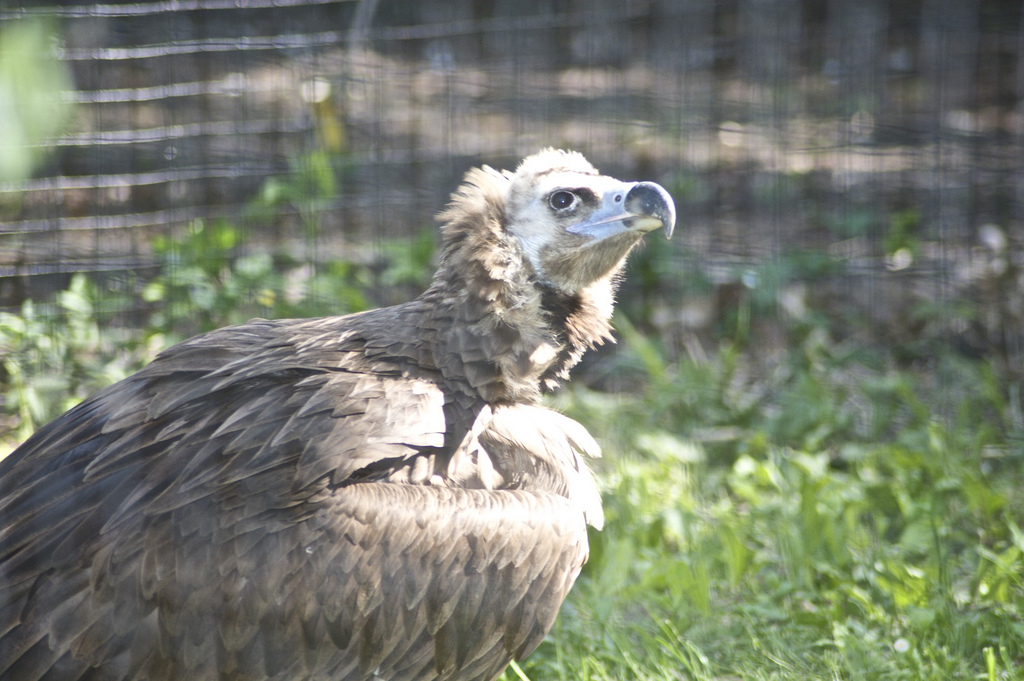 Uniquely altered genes might be their clue to defining why the vulture was not infected by pathogenic bacteria when it ingested rotten meat. (image: Just chaos/flickr)

On March 31, the Ministry of Science, ICT and Future Planning announced the result of the research team comprised of the National Science Museum, the Theragen Etex Bioresearch Institute, the Cultural Heritage Administration and Korean Bioinformation Center at the Korea Research Institute of Bioscience and Biotechnology.

The research team has used blood samples from two live vultures to extract the DNA and RNA sequences, and analyzed them with a high-tech DNA decoder and cutting-edge bioinformatics technologies for five months.

The Ministry of Science explained that the researchers have discovered, by mapping the 200,000 unigenes through decoding the genome sequences, the genes related to the immune system and secretion of gastric acid of a vulture were rather uniquely changed. The team believes that such uniquely altered genes might be their clue to defining why the vulture was not infected by pathogenic bacteria when it ingested rotten meat.

The results of this recent study funded by the National Research Foundation of Korea are unveiled by Korean Bioinformation Center at the Korea Research Institute of Bioscience and Biotechnology (ftp://ftp.kobic.re.kr/pub/Eurasian_vulture).

The Cinereous Vulture is a globally endangered species classified as “Near Threatened (NT)” by the International Union for Conservation of Nature and Natural Resources (IUCN) and Korea’s National Treasure number 243-1.

Not only is the vulture a rare species but also invaluable to the ecosystem for it consumes dead animals preventing the pathogens including anthrax bacteria born in decomposed bodies from infecting humans and other animals.

The Theragen Etex Bioresearch Institute Director Parck Jong-hwa said, “It has been known that vultures were genetically-separated from their close cousins, falcons, about 80 million years ago.”

He emphasized the importance of identifying the genome of a vulture as a species divaricated from its allied species such a long time ago for the time has been quite enough to accommodate various alterations and mutations.