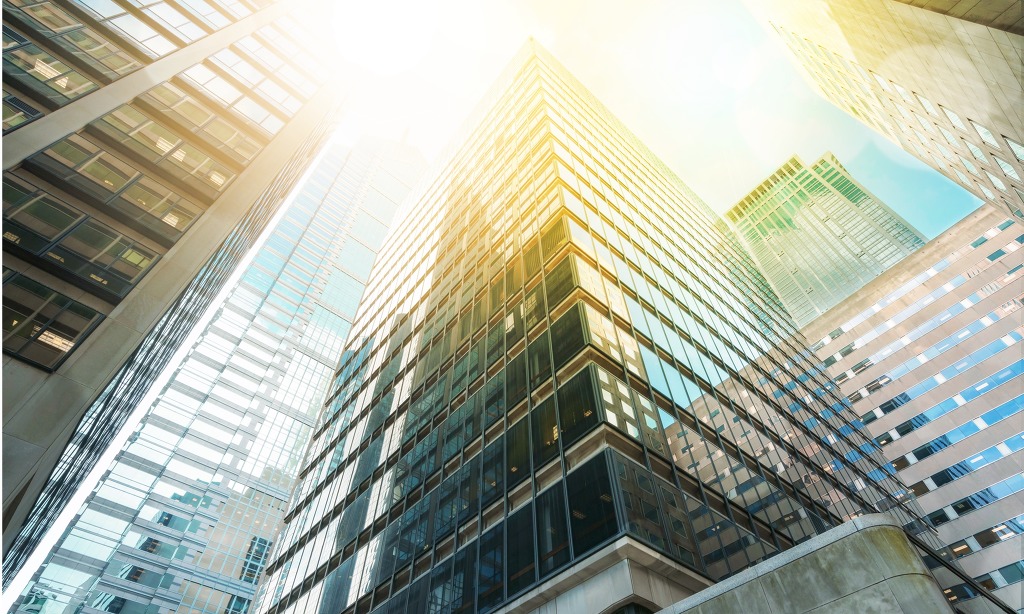 Brad Soultz, President and Chief Executive Officer of Williams Scotsman commented, “I am delighted with our second quarter Adjusted EBITDA results of $41.9 million, which is up 45.5% year over year for our modular segments and up 18.0% sequentially over the first quarter of 2018. The sequential growth is especially notable, as it reflects our continued strong organic growth as well as the realization of Acton-related synergies as the integration progresses. Of particular note, pro-forma modular space rates in our Modular – US Segment were up nearly 10% year over year for the third quarter in a row, driven by both continued improvement in base rental rates and expansion of our Ready to Work value proposition.

While delivering these outstanding results in the quarter, we also successfully migrated the Acton business onto the Williams Scotsman operating platform, representing a major integration milestone, and have now secured and announced the transformational acquisition of ModSpace. I am extremely proud of the Williams Scotsman team.”

Tim Boswell, Chief Financial Officer, commented, “Since July 9, we’ve raised $628.0 million of gross proceeds in the debt and equity capital markets and announced the expansion of our revolving credit facility to $1.35 billion. Together these transactions will allow us to fund the cash consideration for the ModSpace acquisition and give us the operational and financial flexibility to continue executing our strategy post-closing. We appreciate the strong support we have received from the investment community in meeting those objectives.”

During the six months ended June 30, 2018, the Company’s total debt balance increased by $59.8 million to $686.5 million due to the Tyson acquisition, continued capital investments in our fleet, and borrowing to fund an $11.8 million reduction of accounts payable and accrued liabilities related to the Business Combination and certain aged accounts. As of June 30, 2018, the Company had $219.6 million of availability under its revolving credit facility.

Since June 30, 2018, we obtained the financing required to fund the pending ModSpace acquisition and to pay related fees and expenses.

Management reaffirmed the Company’s outlook for full year 2018, inclusive of the Acton and Tyson acquisitions. Management expects to provide updated guidance after completing the ModSpace acquisition. This guidance is subject to the risks and uncertainties described in the “Forward-Looking Statements” below.

This press release includes non-GAAP financial measures, including Adjusted EBITDA. Williams Scotsman believes that this non-GAAP measure is useful to investors because it (i) allows investors to compare performance over various reporting periods on a consistent basis by removing from operating results the impact of items that do not reflect core operating performance; (ii) is used by our board of directors and management to assess our performance; (iii) may, subject to the limitations described below, enable investors to compare the performance of Williams Scotsman to its competitors; and (iv) provides an additional tool for investors to use in evaluating ongoing operating results and trends. A metric similar to Adjusted EBITDA is also used to evaluate Williams Scotsman’s ability to service its debt. This non-GAAP measure should not be considered in isolation from, or as an alternative to, financial measures determined in accordance with GAAP. Other companies may calculate Adjusted EBITDA and other non-GAAP financial measures differently, and therefore Williams Scotsman’s non-GAAP financial measures may not be directly comparable to similarly titled measures of other companies. For reconciliation of the non-GAAP measures used in this press release, see “Reconciliation of non-GAAP Financial Measures” included in this press release.

Williams Scotsman will host a conference call and webcast to discuss its second quarter results at 10 a.m. Eastern Time on Wednesday, August 8, 2018. The live call can be accessed by dialing (855) 312-9420 (US/Canada toll-free) or (210) 874-7774 (international) and asking to be connected to the Williams Scotsman call. A live webcast will also be accessible via the “Events & Presentations” section of the Company’s investor relations website https://investors.willscot.com. Choose “Events” and select the information pertaining to the Q2 WSC Earnings Conference Call. Additionally, there will be slides accompanying the webcast. Please allow at least 15 minutes prior to the call to register, download and install any necessary software. For those unable to listen to the live broadcast, an audio webcast of the call will be available for 60 days on the Company’s investor relations website.

Headquartered in Baltimore, Maryland, WillScot Corporation is the public holding company for the Williams Scotsman family of companies in the United States, Canada and Mexico. WillScot Corporation trades on the NASDAQ stock exchange under the ticker symbol “WSC.” Williams Scotsman is a specialty rental services market leader providing innovative modular space and portable storage solutions across North America. Williams Scotsman is the modular space supplier of choice for the construction, education, health care, government, retail, commercial, transportation, security and energy sectors. With over half a century of innovative history, organic growth and strategic acquisitions, its branch network includes over 100 locations, its fleet comprises nearly 100,000 modular space and portable storage units and its customer base has grown to approximately 35,000.

This news release contains forward-looking statements (including affirmation of earnings guidance) within the meaning of the U.S. Private Securities Litigation Reform Act of 1995 and Section 21E of the Securities Exchange Act of 1934, as amended. The words “estimates,” “expects,” “anticipates,” “believes,” “forecasts,” “plans,” “intends,” “may,” “will,” “should,” “shall” and variations of these words and similar expressions identify forward-looking statements, which are generally not historical in nature. Forward-looking statements are subject to a number of risks, uncertainties, assumptions and other important factors, many of which are outside our control, which could cause actual results or outcomes to differ materially from those discussed in the forward-looking statements. Although Williams Scotsman believes that these forward-looking statements are based on reasonable assumptions, it can give no assurance that any such forward-looking statement will materialize. Important factors that may affect actual results or outcomes include, among others, our ability to acquire and integrate new assets and operations (including the pending ModSpace acquisition); our ability to manage growth and execute our business plan; our estimates of the size of the markets for our products; the rate and degree of market acceptance of our products; the success of other competing modular space and portable storage solutions that exist or may become available; rising costs adversely affecting our profitability; potential litigation involving our Company; general economic and market conditions impacting demand for our products and services; implementation of tax reform; our ability to implement and maintain an effective system of internal controls; and such other risks and uncertainties described in the periodic reports we file with the Securities and Exchange Commission (“SEC”) from time to time (including our Form 10-K for the year ending December 31, 2017), which are available through the SEC’s EDGAR system at www.sec.gov and on our website. Any forward-looking statement speaks only at the date which it is made, and Williams Scotsman disclaims any obligation to update or revise any forward-looking statements, whether as a result of new information, future events or otherwise, except as required by law.

Additional Information and Where to Find It

Additional information about the transaction can be found on the Williams Scotsman investor relations website at https://investors.willscot.com.

We define EBITDA as net income (loss) plus interest (income) expense, income tax expense (benefit), depreciation and amortization. Our Adjusted EBITDA reflects the following further adjustments to EBITDA to exclude certain non-cash items and the effect of what we consider transactions or events not related to our core business operations:

Adjusted EBITDA has limitations as an analytical tool, and you should not consider the measure in isolation or as a substitute for net income (loss), cash flow from operations or other methods of analyzing WSC’s results as reported under GAAP. Some of these limitations are:

Because of these limitations, Adjusted EBITDA should not be considered as discretionary cash available to reinvest in the growth of our business or as measures of cash that will be available to meet our obligations.

The table below presents the unaudited reconciliation of net loss calculated in accordance with GAAP to Adjusted EBITDA. See “Non-GAAP Financial Measures” above for further information regarding the Company’s use of non-GAAP financial measures.

The following tables present unaudited reconciliations of the Company’s loss from continuing operations before income tax to Adjusted EBITDA by segment for the three and six months ended June 30, 2018 and 2017, respectively:

(a) The Company does not allocate expenses on a segment level. As such, we have included tax income benefit in Corporate and other for the purpose of this reconciliation.

(b) For the purpose of this reconciliation, the Company has included income related to discontinued operations in Corporate and other as it all pertained to the Remote Accommodations segment which was discontinued as of November 29, 2017.

The following table provides an unaudited reconciliation of purchase of rental equipment to Net Capital Expenditures for Rental Equipment: