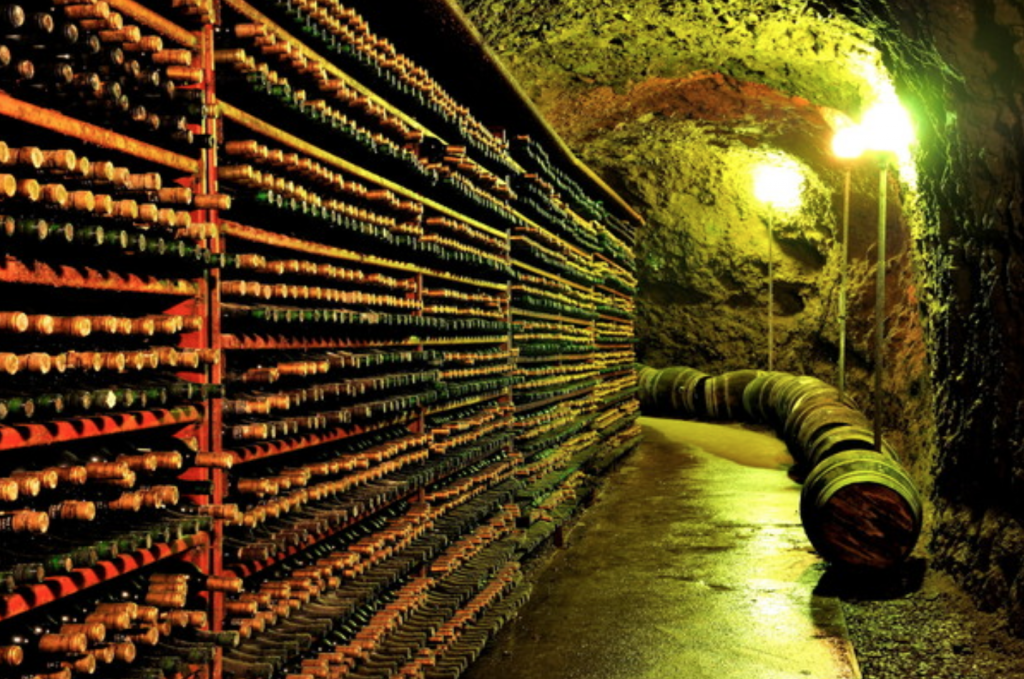 Almost half – 200 tons or 260,000 bottles – of the 400 tons of wine produced annually in the region are sold through mail order. (image: Yeongdong County)

YEONGDONG, Aug. 4 (Korea Bizwire) – Wineries in Yeongdong County are delighted with a recent move by the National Tax Service (NTS) to revise the current law on mail order sales of liquor. Yeongdong is Korea’s largest producer of wine, home to around 1,800 hectares of vineyard and some 40 wineries, but sales faced limitations due to the mail order sales law.

Almost half – 200 tons or 260,000 bottles – of the 400 tons of wine produced annually in the region are sold through mail order, and because the law limited the number of bottles permitted in a single daily mail delivery to one hundred, businesses were hindered and their sales rights restricted.

“During last Lunar New Year holiday, we had an 800-bottle order from a businessman,” recalled a winery operator Pyeon Jae-young in Yeongdong. “We had to make nine separate deliveries for that order.”

The law was initially intended to prevent the illegal distribution of liquor and tax evasion, but for the wineries, it was a pinprick policy that only made business more difficult.

The county and its wineries actually made several attempts to abolish the delivery limit, pointing to the law’s irrationality and ineffectiveness. The issue was also discussed during the North Chungcheong Province Regulatory Reform Debate hosted by the Ministry of Government Administration and Home Affairs in April.

Eventually, the county triumphed, and the law was revised to repeal the quantitative restriction regulation, taking effect on July 29.

“The latest repeal will definitely help expand the market for wine,” added Pyeon.

Wine sets (two bottles) are popular gifts during traditional Korean holidays like Chuseok and Seollal, and they come at much more affordable prices, between 30,000 and 40,000 won, relative to their imported counterparts.

“Wineries in our county rely heavily on mail delivery during the holiday season, with some making 80 percent of their sales through mail order,” said a Yeongdong County official. “We expect the latest revision to make a significant contribution to revitalizing our economy and increasing income.”