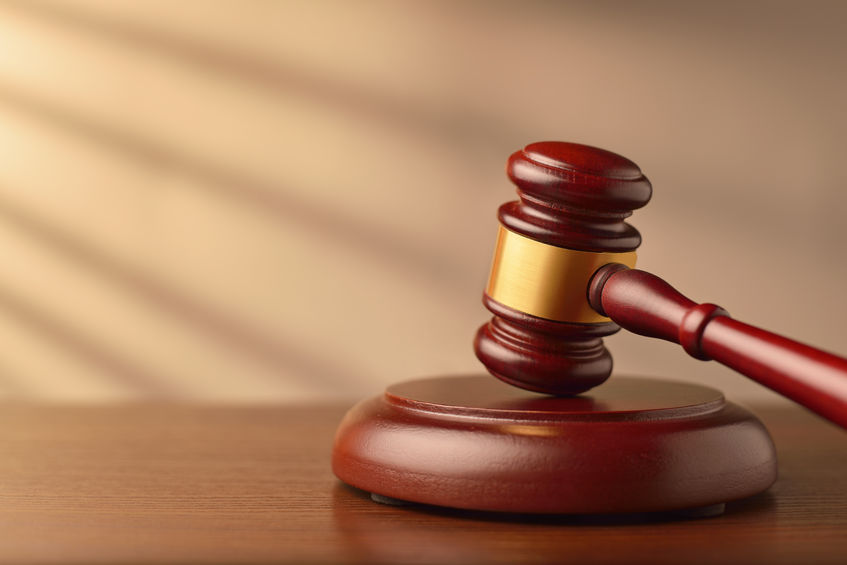 When the woman in the affair was caught naked in the shower with the married man, the court charged her with causing a broken home.(image: Korea Bizwire)

A woman in her twenties, who was having an affair with a married man, was prosecuted for causing a broken home and fined 1 million won (US$ 900), said the Daegu District Court on March 3.

The woman had been sued by the man’s wife for committing adultery, but the wife decided to drop the charges in January before the first scheduled trial. However, when the woman in the affair was caught naked in the shower with the married man, the court charged her with causing a broken home.

The prosecution at the time could not find any evidence of adultery, and applied the other charge instead. The court’s ruling against the woman in her twenties was made on February 26, right before the decision of the Constitutional Court to repeal the anti-adultery law.