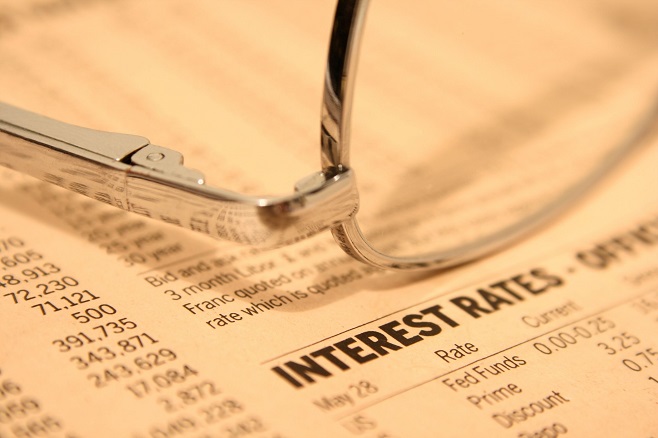 SEOUL, July 2 (Korea Bizwire) — Major banks in South Korea saw their time deposits decline from a month earlier in June, while their money market deposits jumped sharply, apparently suggesting more people were hoping to invest their money amid record low interest rates but were unable to do so amid a coronavirus-caused slump, data showed Thursday.

According to the data from five major local lenders, the combined outstanding time deposits at the banks came to 633.1 trillion won (US$526 billion) as of end-June, down more than 10.6 trillion won from a month earlier.

Time deposits refer to those held in bank accounts that cannot be withdrawn before a set date. Such accounts usually offer higher interest rates than money market deposit accounts that offer immediate access to the funds held.

The demand to use time deposit accounts as an investment tool apparently diminished after the Bank of Korea (BOK) lowered the key rate to a record low of 0.5 percent in late May.

The BOK earlier said the average interest rate paid by banks on all fresh deposits, including those held in money market accounts, came to 1.07 percent in May, marking a sixth consecutive month of drop.

Many people were, however, also unable to find other investment opportunities amid worsening economic conditions at home and abroad prompted by the COVID-19 pandemic.

In June alone, outstanding deposits held in money market accounts jumped over 24.3 trillion won from a month earlier, compared with a 2.7 trillion-won on-month increase in May and a 1.3 trillion-won drop the previous month, according to the local lenders.

Such an increase “appears to be money on standby that investors plan to move to the stock or real estate market when they see an investment opportunity,” a bank official said.

As of end-June, outstanding personal credit loans came to some 117.5 trillion won, up 2.8 trillion won from a month earlier, according to the data from the five local lenders.

Home-backed loans, on the other hand, added only about 846 billion won from a month earlier, marking a steady decline from a 4.6 trillion-won on-month increase in March, 4.5 trillion won in April and 1.8 trillion won in May.

The slowing increase in home-backed loans has widely been attributed to the government’s anti-speculation steps that include a complete ban on home-backed loans for the purchase of homes that exceed the set amount in value or size.