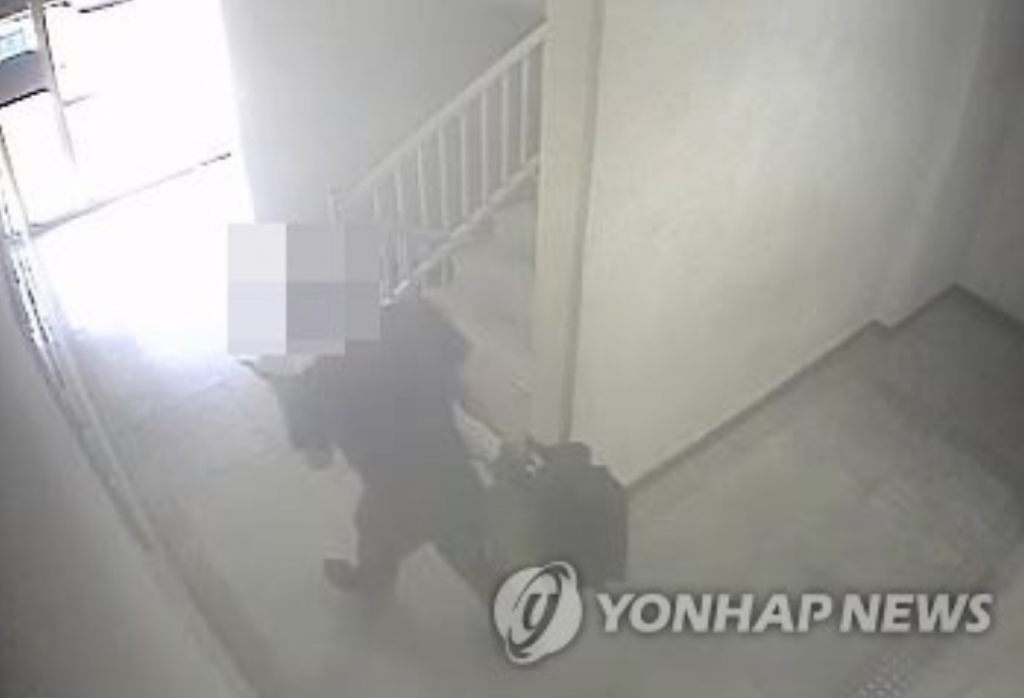 The perpetrator immediately fled to Incheon after withdrawing 2.5 million won from his bank account, but was caught by the police at a public spa on July 4. (image: Yonhap)

SEOUL, July 5 (Korea Bizwire) – Saying “hello” to neighbors may be a relic of a bygone era. But when neighbors start suing each other, or worse, stabbing each other, it’s a whole different story.

A 33-year-old man, referred to only as Kim, stabbed an elderly couple that lived upstairs at a 23-storey apartment building in Hanam, Gyeonggi Province, on July 2. The attack resulted in the death of the 67-year-old woman, and left the woman’s 68-year-old husband badly wounded. The crime was the result of conflict over inter-floor noise, which has become an endemic social problem in Korea.

More than 40 percent of South Koreans live in apartment buildings. It’s inevitable given the country’s high population density, at 507 people per square kilometer. However, the incidence of conflict derived from inter-floor noise has grown at an alarming rate in recent years, and has led to a number of incidents involving physical violence.

Kim, according to the police, has been suffering from inter-floor noise caused by his upper neighbors for the past year. The elderly couple was living with their son and his wife, with occasional weekend visits from their grandchildren. Kim complained to his neighbors earlier in March, but felt that it was no use, which led him to plan the horrific crime.

Kim’s planning was elaborate. In May, he bought a knife at a nearby supermarket. In June, he purchased a spy camera in the shape of a fire alarm at a shopping mall in Songpa District. He installed the device by the front door of the victims’ apartment, and surreptitiously obtained the security code to the victims’ home.

On July 2, at approximately 5:50 p.m., Kim entered the premises and attacked the elderly couple who were peacefully relaxing in the living room. The husband, who was stabbed a handful of times around his shoulder, survived, but his wife was not as lucky. She was wounded four or five times in the stomach, and although she was rushed to the hospital shortly after the attack, she eventually succumbed to her injuries.

The perpetrator immediately fled to Incheon after withdrawing 2.5 million won from his bank account, but was caught by the police at a public spa on July 4.

According to the Ministry of Environment, the number of inter-floor noise complaints has increased dramatically in recent years, from 8795 in 2012 to 19,278 in 2015, while 80 percent of the cases occurred in apartment complexes.

“The idea of ‘community’ has faded as people become more self-centered,” said professor Seo Mi-ah from the counselling department at Dankook University. “I think people are becoming less patient especially when they feel that their personal life is being intruded upon. But apartment complexes are also a part of society, and if residents start appreciating this concept of ‘community’, I believe such extreme crimes will be avoided.”

One thought on “Woman Stabbed to Death Over ‘Inter-floor’ Noise”