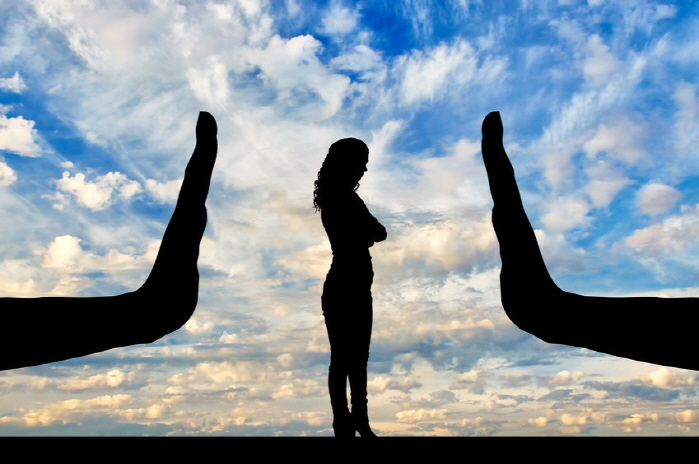 Only 34.2 percent of women continued to work after giving birth to their first child. (image: Korea Bizwire)

SEOUL, Feb. 8 (Korea Bizwire) — A report analyzing the circumstances of South Korean married women using data from a survey conducted in 2018 was published by the Korean Institute for Health and Social Affairs on Friday.

The survey was conducted to investigate the conditions surrounding birth rate, family health and welfare.

According to the report, the research team surveyed women aged 15 to 49 who were working right before becoming pregnant and inquired as to whether they experienced any interruption to their career after childbirth.

The results of the survey showed that of 5,905 women with a first child, 50.3 percent had to quit their job before they became pregnant with their second child, and 15.5 percent of them had to find another job.

When looking at the timing of a career break, 81.3 percent of the women had to give up their career before giving birth to their first child.

Only 34.2 percent of women continued to work after giving birth to their first child.

When analyzing the responses by profession, those who worked for the government or at public institutions and those who were professionals in their field had a lower percentage of career interruption.

This can be interpreted as an indication that the policies of government offices and public institutions are better equipped for women to continue their career.

Furthermore, only 40 percent of women made use of vacation time for their first-born child.