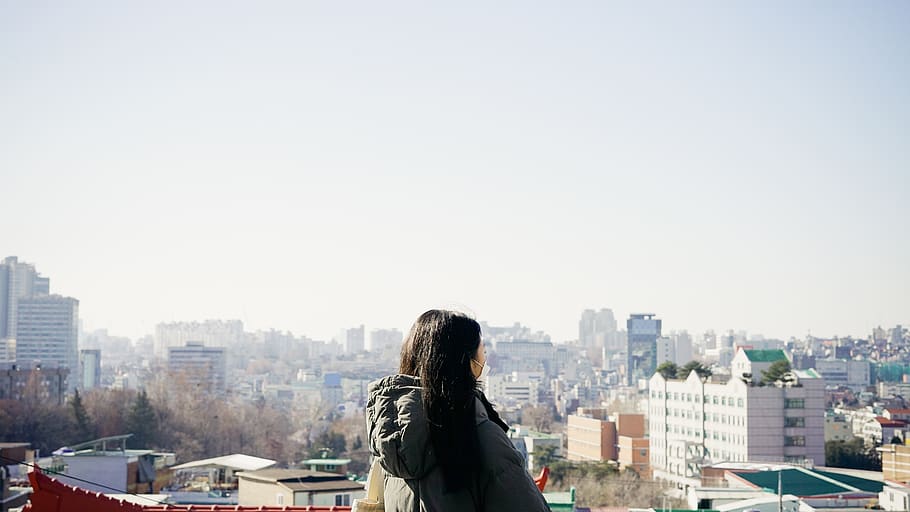 Women spent around 111 minutes each day on self-management, which was also longer than men. (Image courtesy of Wallpaperflare)

The Korea Women’s Development Institute, based on an analysis of a 2019 study conducted by Statistics Korea, reported that women living alone sleep for an average of 499 minutes (8 hours and 19 minutes) each day, surpassing men living alone (484 minutes).

Women spent around 111 minutes each day on self-management, which was also longer than men (85 minutes).

Women were also better engaged in leisure activities with less labor intensity than households with more than one person or men living alone, but are still exposed to ‘gender roles’ of having to maintain their home or engage in other household activities.

Women living alone spent 368 minutes alone, which was more than 50 minutes longer than men (315 minutes). Social engagement normally occurred during the daytime, and the scope of activity dwindled between the evening and late-night hours.