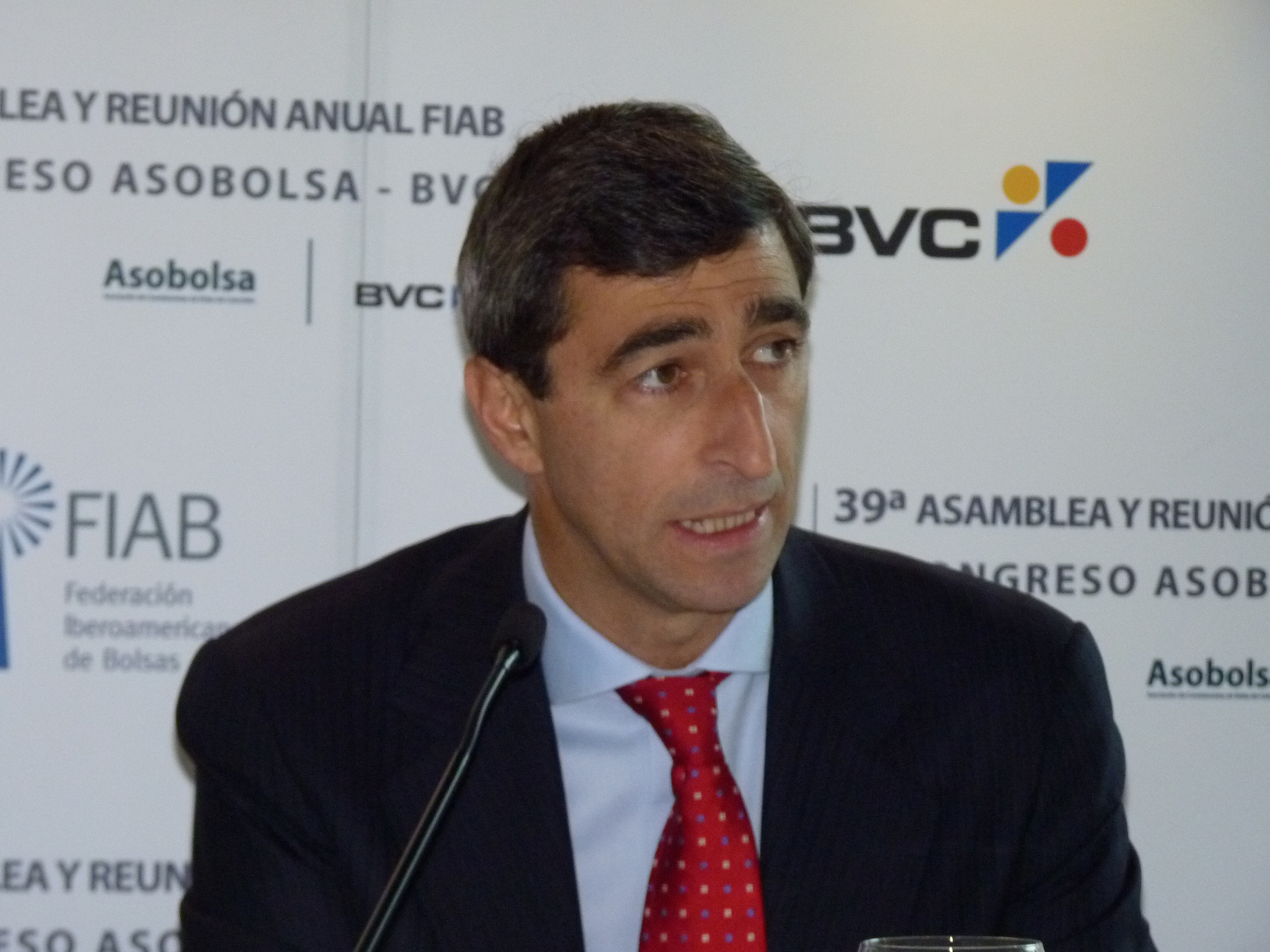 BATS Global Markets, Bahrain Bourse, Euronext and The Nigerian Stock Exchange Accepted as Members at the 54th Meeting in Seoul

SEOUL, South Korea, Oct. 28 (Korea Bizwire) — Today, at the World Federation of Exchanges’ (WFE) General Assembly in Seoul, Korea, Chairmen and Chief Executives from more than 50 of the world’s leading exchanges gathered to make a number of important decisions for the future of the organization. The annual Assembly represents the largest and most widely attended gathering of global exchange leaders.

Mr. Cordoba said: “I am honored to be elected chairman of an organization which unites exchanges from around the world. Looking to the future you will see WFE become a stronger voice in public debates and working to serve all of its members. WFE members are committed to ensuring that regulated exchanges continue to innovate in order to further enhance the safety, stability and integrity of the markets. In my role as Chairman, I look forward to working with WFE members and global regulators to maintain our strong commitment to creating well-functioning markets that contribute to the financial landscape.”

Mr. Andreas Preuss, Chairman of WFE for the last two years, said: “We move forward with WFE now entering a new era. It has been a constructive time of transition for the organization, moving to London from Paris and repositioning ourselves for the future. I welcome the new chairman and look forward to WFE’s continuing progress as it seeks to advocate the exchange cause globally.”

WFE Elects 2015 Board of Directors

The General Assembly also elected its new Board of Directors for 2015. A list of the directors is included below.

The World Federation of Exchanges is the trade association for the operators of regulated financial exchanges. With more than 60 members from around the globe, the WFE develops and promotes standards in markets, publishes research on topical subjects, supports reform, international cooperation and coordination among regulators. WFE exchanges are home to more than 45,000 listed companies and the WFE statistics database covers more than 350 indicators and 70 years of data from exchanges worldwide.