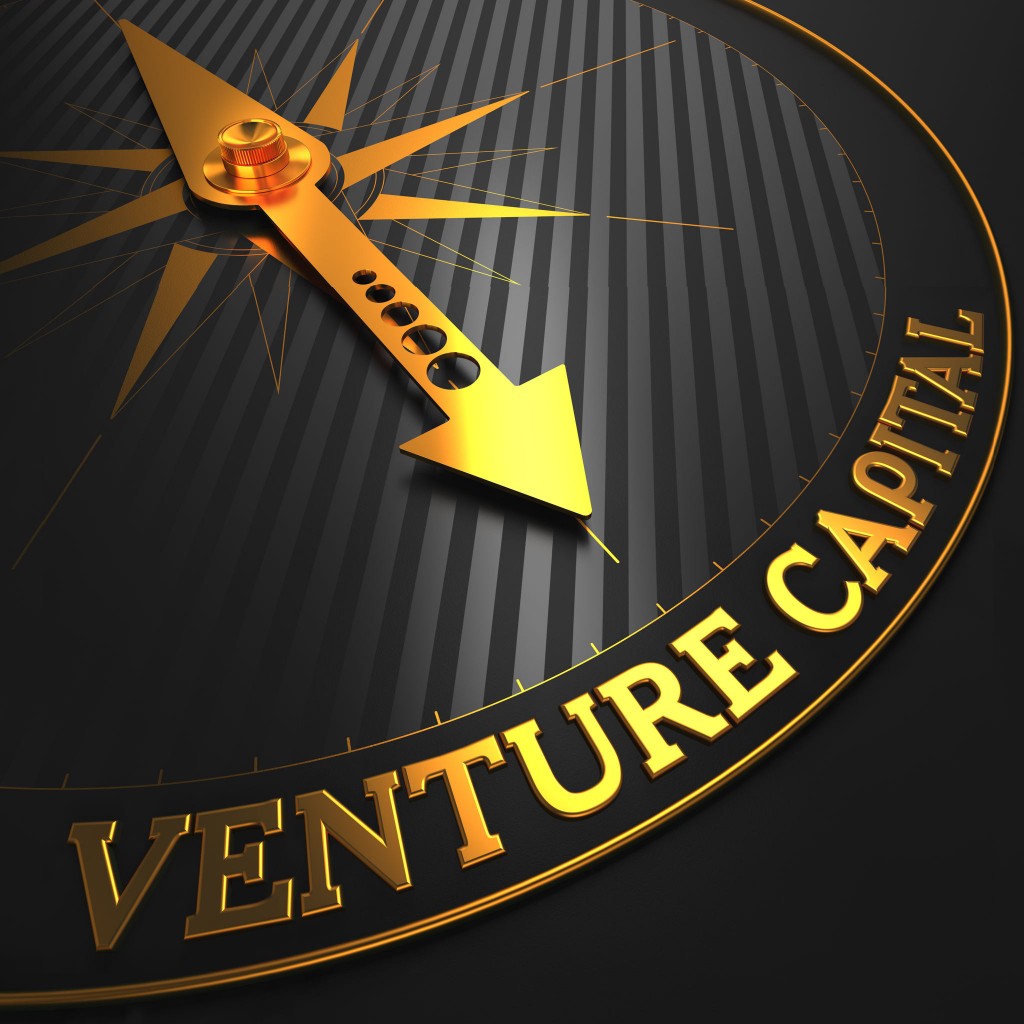 The idea of a Korean Fund has been modeled after Israel’s Yozma Fund as part of the three-year economic innovation plan announced early this year.(image: Kobizmedia/Korea Bizwire)

SEOUL, Sep. 19 (Korea Bizwire) – The Small and Medium Business Administration said on September 17 that it signed an agreement in San Francisco with Draper Fisher Jurvetson Venture and Walden International to create a US$150-million “Korea Fund” for start-up investment.

An SMBA official said, “This is the first time for Silicon Valley’s top 5-percent venture capitalists to create an investment fund, which is the reflection of the fact that they recognize the high growth potential of Korean tech start-ups.”

Under the terms of the deal, DFJ Venture and Walden International will put up $75 million each, with the management of the fund directly supervised by the two international top-tier venture capital firms. At least 51 percent of the fund will be invested in Korean tech firms and small businesses.

The idea of a Korean Fund has been modeled after Israel’s Yozma (Hebrew for “initiative”) Fund as part of the three-year economic innovation plan announced early this year. Under the original plan, the Small and Medium Business Administration was going to form a total of 200 billion won venture capital by 2017, including 50 billion won this year. But the 150 billion won fund is much higher than originally planned.

Established in 1986, DFJ Venture has helped the world’s best-known companies such as Skype, Baidu, Tesla, Hotmail, and hundreds of others become what they are now. Singapore-based Walden International is a venture capital firm founded in 1987, with the assets under management reaching $2.2 billion. It has invested in several high-profile Korean companies such as Com2uS, SundayToz, and Mirae Nanotech.