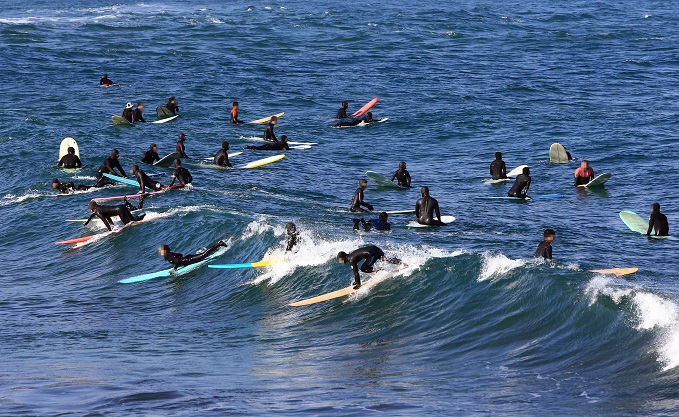 YANGYANG, March 14 (Korea Bizwire) — Yangyang, a Gangwon Province county on the east coast, has emerged as one of the nation’s hottest travel destinations, as it registered the highest rate of growth in visitor numbers among all local governments nationwide last year, the county office said Sunday.

Yangyang, about 215 kilometers east of Seoul, is home to Mount Seorak, one of the nation’s most scenic mountains, and a number of beautiful and clean beaches, including Surfyy Beach, Korea’s first private beach dedicated to surfing.

Yangyang’s annual growth rate in visitor numbers was the highest among South Korea’s local governments, with runners-up — Ongjin County of Incheon and Milyang of South Gyeongsang Province — both registering growth rates of 7 percent.

“Despite the steep fall in foreign tourists, the number of local tourists to Yangyang showed the highest growth rate in the nation,” a county office official said.

“With the coronavirus outbreak unlikely to abate soon, the county office will further concentrate on upgrading its tourism competitiveness through customized content development and other efforts.”