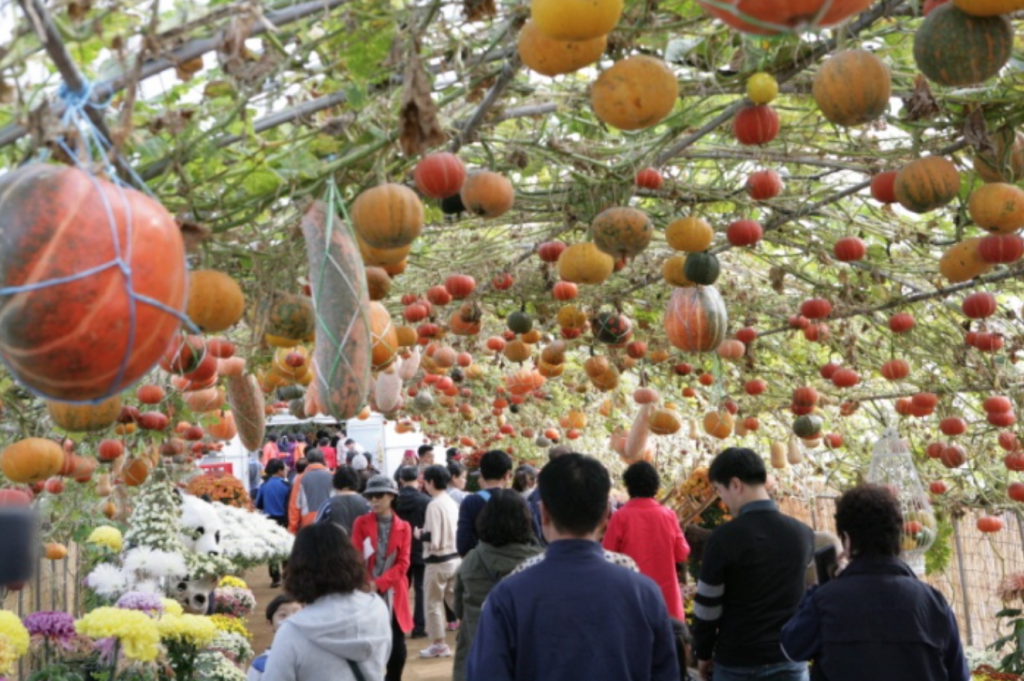 Covering an area of approximately 3,000 square meters, this year’s iteration marks the exhibit’s 9th anniversary, and will feature some 100 types of ornamental pumpkins and 3,500 works using chrysanthemums at Yeoncheon’s prehistoric site.

The exhibit will take place from October 1 to October 23, side by side with the county’s Korean Ginseng Festival (October 1 – 3) and the Yeoncheon Jamboree for Agricultural Products (October 21 – 23).

“The exhibit will help promote our produce as well as raise income for local residents,” said a county official. 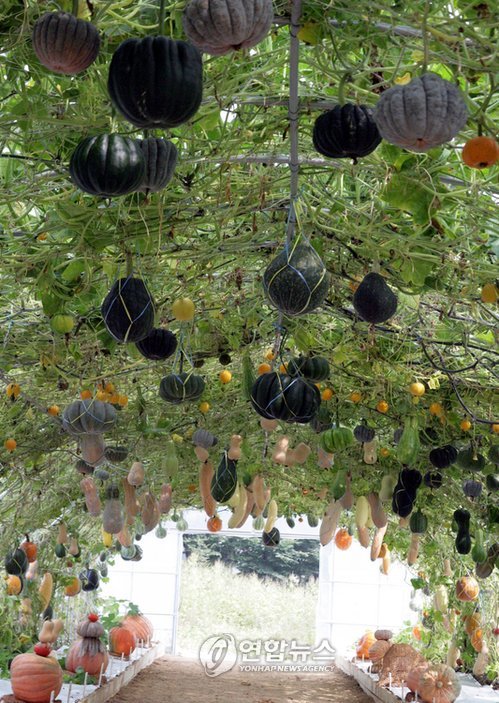