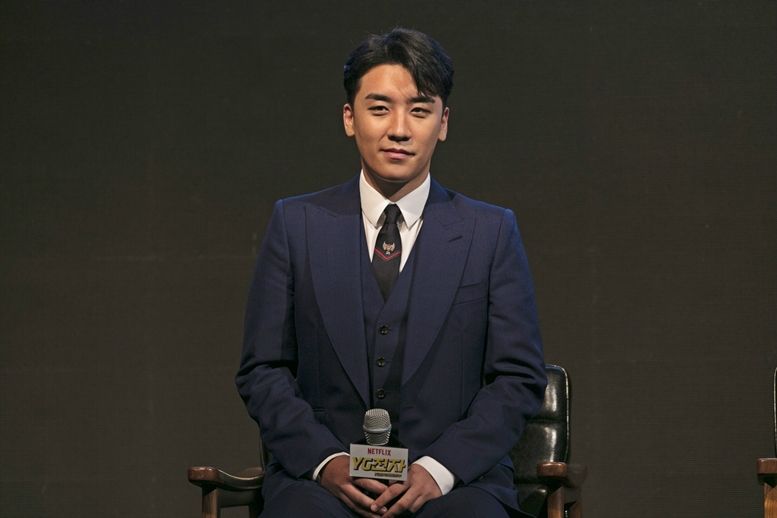 The police have stepped up the investigation into suspicions that Seungri procured sexual services for investors at a Seoul nightclub. (image: Netflix)

SEOUL, Mar. 13 (Korea Bizwire) — The management agency of K-pop band BIGBANG on Wednesday ended its contract with Seungri, a scandal-ridden star who is under probe for allegedly arranging sexual services for potential investors.

The company, YG Entertainment, also apologized to the public for failing to properly manage the 29-year-old singer, who announced Monday he will retire from show business.

“We deeply apologize to fans and many people for causing concerns,” YG said. “Following Seungri’s announcement that he will retire, YG decided to accept his request to end the exclusive contract.”

The police have stepped up the investigation into suspicions that Seungri procured sexual services for investors at a Seoul nightclub.

The criminal allegation also led to the shocking revelation that singer Jung Joon-young shared videos of him having sex with women on a mobile group chat room that included Seungri. The two are scheduled to appear for police interrogation on Thursday.

“YG, as an artist management firm, accepts and deeply repents for its failure to manage (Seungri) in a more thorough manner,” the firm said in a press release.

“YG seriously senses the need to improve its fundamentals and promises to make every effort to that end,” it said.