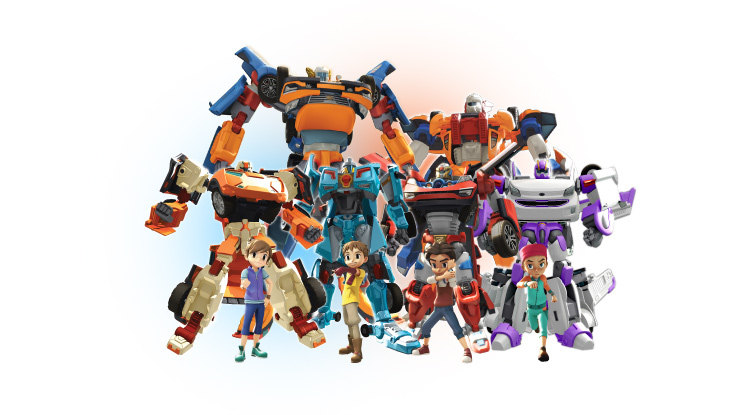 SEOUL, Feb. 4 (Korea Bizwire) – Young Toys, the largest toy maker in Korea, rang up 110 billion won in sales and 30 billion won in earnings before interest, taxes, depreciation, and amortization (EBITDA) last year thanks to hot sales of its Tobot series.

This year, it aims to accumulate 150 billion won in revenue by expanding its sales overseas, including Taiwan and Southeast Asian countries.

Its success came from stable sales of its existing brands Secret Juju and Kongsoonee, and the high growth of its Tobot franchise, which became one of the most sought-after holiday gifts for children in Korea.

According to Nielson Korea, the best-selling toy product in Korea last year was Tobot Quatran, a combination robot of Tobots C, D, R and W.  Eight other Young Toys brands ranked in the top 20 products in terms of sales volume last year.

Han Chan-hee, CEO of Young Toys, said, “Thanks to the successful launch of newly created content and continuous customer interest in the existing character products, we could exceed our goal of 100 billion won in sales. We will expand further, and 20 percent of the sales will come from overseas this year.”

In fact, Young Toys is advancing into the global market. Last year, it began selling the Tobot in Taiwan, Singapore and the Philippines, and will expand its export items to include Secret Juju and Biclonz. In addition, it will supply its products to France, Indonesia and Middle East this year.

The toy company is particularly interested in the Chinese market, and is discussing its advance into China with a local distributor, and is expecting to see concrete results soon.

Han said, “By investing significantly in content R&D, we will try our best to develop creative products and give a boost to Korea’s toy industry.”