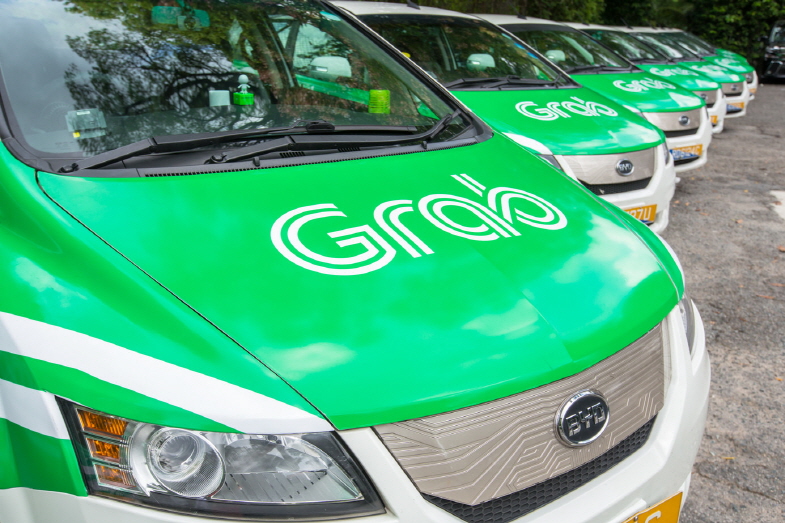 According to BC Card’s analysis of the service data of shared vehicles by South Korean travelers overseas from May 2016 to April of this year, the aggregate total of payments increased 10.7 percent annually and 17.4 percent in number over the past three years.

South Korean users paid for car sharing services, such as Uber and Grab, in 235 countries.

“The advantage of being able to plan a schedule and move freely by themselves has greatly helped young travelers, which seems to have had a considerable impact on the surge in the use of shared vehicle services,” a BC Card Big Data Center official said.

The official further added that “Another factor is that information on local restaurants and tourist destinations abroad, which was not very well known, is being introduced through various programs.”