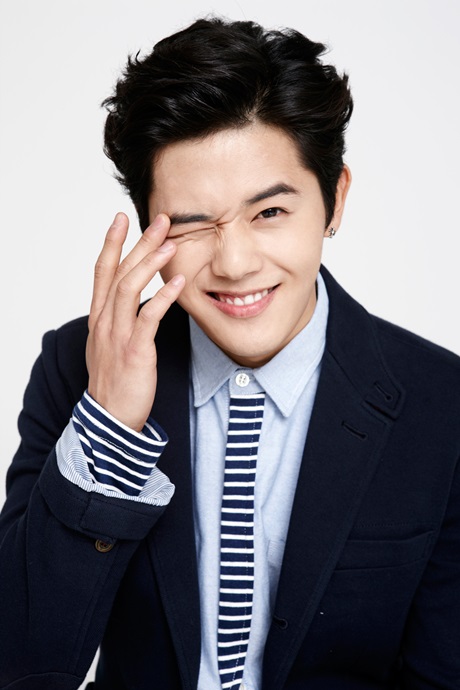 Kim will play a rendition of his real life job, a member of an idol boy group.(image:Star Empire Entertainment)

SEOUL, Feb. 27 (Korea Bizwire) — Kim Dong-Jun, a member of Korean 9 member boy band ZE:A, has been cast as a lead in a web-drama of Korean and Chinese production, said Kim’s agency Star Empire Entertainment on February 26.

The web-drama entitled ‘About Love’ will be a two-part romantic comedy. ‘Secret Love’ and ‘Milky Love’ will consist of two episodes each, the former telling a love story taking place at a cafe called ‘milky way’ and the latter revolving around a secret affair between Kim’s character and a Chinese intern correspondent to Seoul. The drama is scheduled to be aired on March 2.

Kim will play a rendition of his real life job, a member of an idol boy group. Yoo Lina, the Chinese actress who appeared in a coca cola commercial with Kim Soo-Hyun, will star as the female lead. Kevin from U-KISS, ZN from girl group LABOUM, comedians Kim Gyung-Jin and Oh Jung-Tae will also feature in the series.