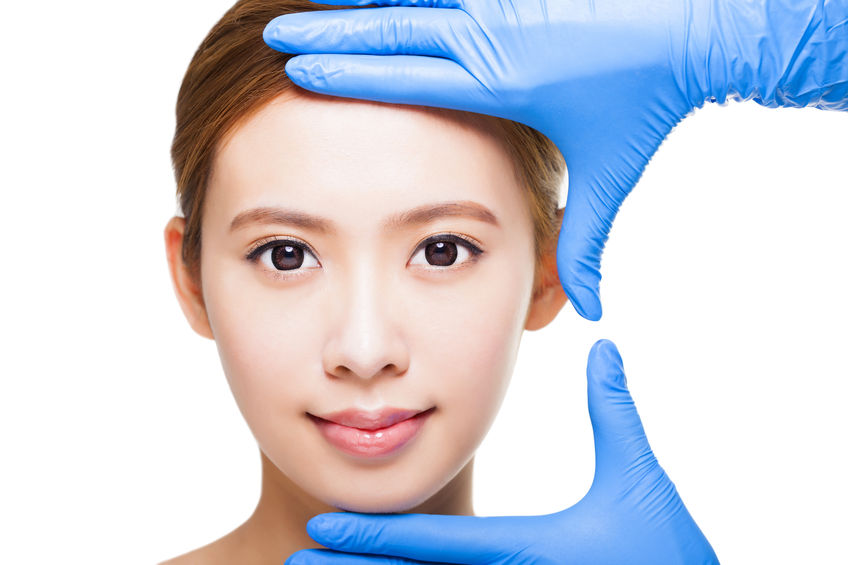 A report published by the Korea Internet Advertising Foundation (KIAF) yesterday revealed nearly one in three positive reviews on the Internet about plastic surgery is thought to be fake, reviews which often come with cliché phrases such as “You’ll never regret”, or “I got liposuction and there’s no bruising or swelling at all.”

The worrying findings that over 31 percent of reviews are misleading comes after the KIAF analyzed around 1,000 comments left last month on 26 websites discussing satisfaction after cosmetic surgery procedures.

Some comments identified as fake by the foundation included similar phrases thought to be written by the same person, while others included an exaggerated level of satisfaction from plastic surgery.

Comments encouraging package programs or those repeatedly posted were also questioned for their authenticity.

Officials at the KIAF said, “Since plastic surgery patients often consider reviews and recommendations from blogs or websites, consumers can fall victim to misleading fake reviews.

“Patients need to be aware of accurate medical information and the dangers of cosmetic surgery when choosing plastic surgeons.”

The KIAF will continue its effort to monitor and crack down on fake reviews in cooperation with the government.

2 thoughts on “1 in 3 Plastic Surgery Reviews is Fake, Watchdog Warns”