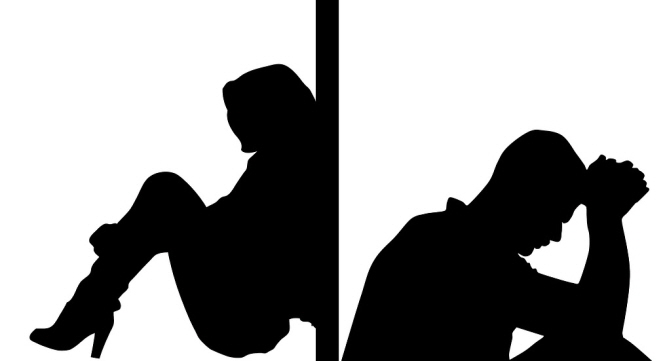 40 percent of patients to complain of depression, 30 percent to feel anxious and 8 percent to suffer from insomnia. (image: Pixabay)

SEOUL, Jan. 23 (Korea Bizwire) — One quarter of South Korean couples dealing with infertility have family conflicts, according to a recent study.

According to an in-depth interview conducted by the CHA Bundang Women’s Medical Center last year on 100 patients who visited the hospital, 25 percent experienced family conflicts.

This caused 40 percent of patients to complain of depression, 30 percent to feel anxious and 8 percent to suffer from insomnia.

However, no efforts have been made or helped by other support systems.

“Some people report that the stress of being infertile can be as severe as physical illness that leads to death, such as cancer and heart disease,” said Lee Sang-hyuk, the center’s director.

“It is necessary to respond with empathy and support rather than comforting because words of simple consolation can hurt the troubled couple,” he said.