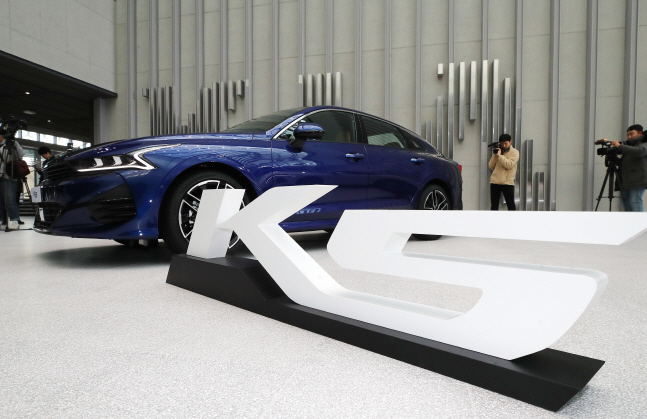 Kia reported that roughly 7,000 cars had been pre-ordered on the first day alone.

Despite a 19.8 percent decrease in demand for South Korean sedans over the last 5 years, driven by the worldwide popularity of SUVs, the new K5 is striving for a revival. 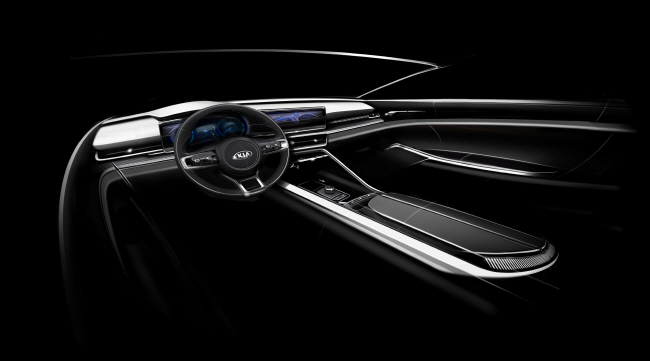