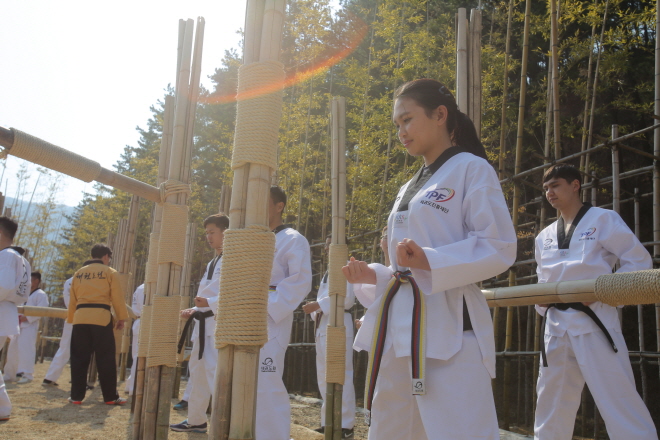 SEOUL, Mar. 13 (Korea Bizwire) — The Taekwondo Promotion Foundation plans to invite some 200 foreign military cadets and officers to Taekwondowon in Muju, North Jeolla Province as part of its friendship and cultural exchange program.

Some 90 foreign officers and military personnel from 28 states currently studying at the Korea Defense Language Institute will be visiting Taekwondowon on March 13 and 14.

They will participate in special training sessions on combat taekwondo, morning trekking and meditation, and a special lecture by Jung Kook-hyun, secretary-general of Taekwondo Promotion Foundation.

From March 14 to 17, 10 military cadets from West Point will be visiting Taekwondowon to learn the history and theories of taekwondo, and participate in special training sessions and other programs.

These cadets from the U.S. have been practicing taekwondo voluntarily on their own time. 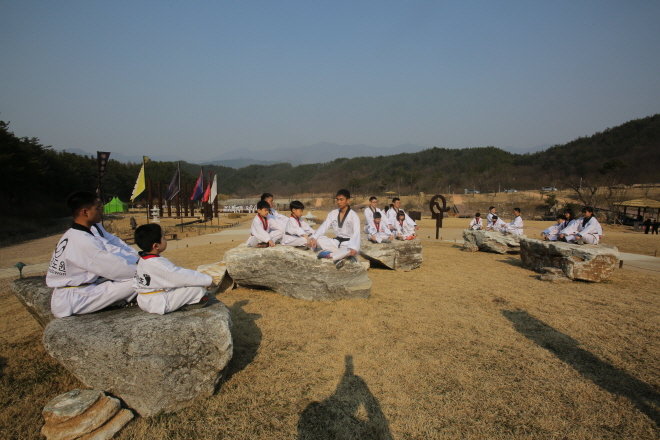 On March 16 and 17, 70 foreign cadets from 15 states including Saudi Arabia and Paraguay currently studying at South Korean military academies, as well as 40 military high school students will also be visiting Taekwondowon.

South Korean cadets will be practicing taekwondo with them to promote the South Korean martial art, and build networks needed to carry out their role as military diplomats. 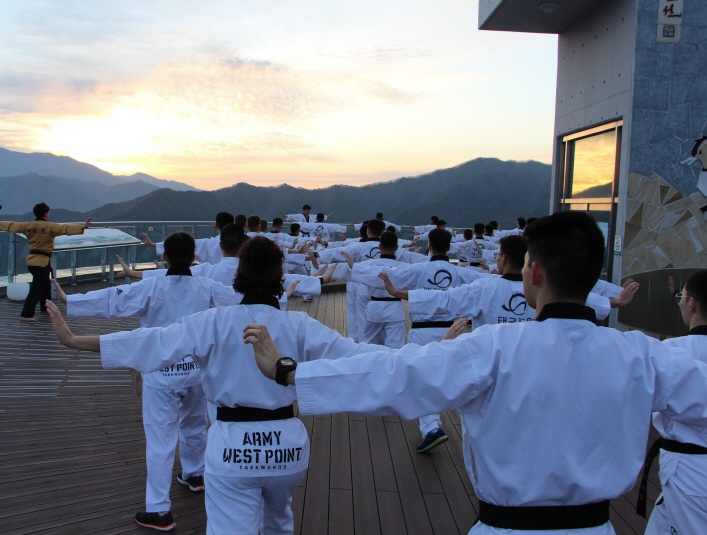