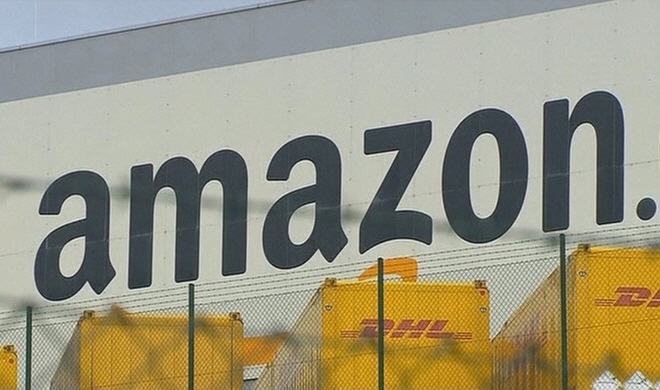 SEOUL, March 4 (Korea Bizwire) — The number of users of e-commerce platform 11Street is declining at a rapid pace, with some saying that the positive impact of the partnership it formed with U.S. retail giant Amazon.com last year has yet to materialize.

According to the data from market researcher Nielsen Koreanclick, the number of net users who visited 11Street in January stood at 12.5 million, down 9 percentage points from the figure marked in November 2021.

In general, November is the largest revenue month of the year for e-commerce players since their largest annual discount events are held during the month.

With this in mind, e-commerce companies can suffer a decline in both revenue and user numbers after November sales. Nonetheless, the rate of decline for 11Street was about two times higher when compared to its rivals.

Some blame the disappointing results on the limited number of items and lack of convenience that failed to meet the expectations of overseas direct purchase consumers.

In fact, when 11Street launched its Amazon global store in late August 2021, users complained that the store did not offer the entire range of items selling at Amazon, and that prices were too high.

“The number of items available at the store is too limited compared to the Amazon store in the U.S.,” an industry official said.

“In addition, 11Street applies Amazon’s complicated return process as it is, resulting in a decline in convenience for overseas direct purchase consumers. It may take some time to iron out the kinks in the new service.”