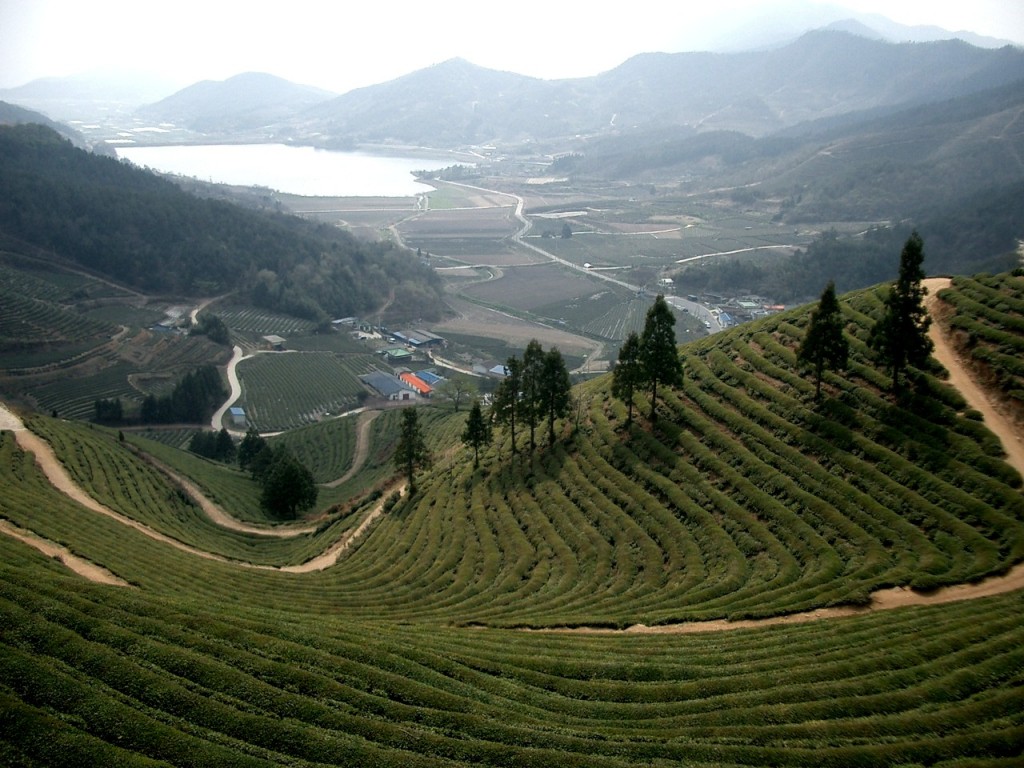 As many as 725,000 (63.5%) farming households earned less than 10 million won in 2013 from selling farm goods and livestock. (image: Boseong green tea field/Wikimedia Commons)

SEOUL, Korea, April 18, 2014 (Korea Bizwire) – Two out of three farm households are earning less than 10 million won a year from crop sales, which implies that there are fewer and fewer farming families relying entirely on agriculture alone for their income.

As for the figure for those earning less than 30 million won, the ratio was 84.5 percent. In contrast, those farm households earning in excess of 100 million won were 32,000, or 2.8 percent, up 0.2 percentage point higher than 30,000 families in the previous year.

Naturally the percentage of farming families with other sources of income is on the rise. The 2013 figure of those families making money other than farming was 46.8 percent (535,000 households), up 1.7 percentage points from the last year’s 45.7 percent.

In addition to the rising trend of families with multiple income sources, the aging trend in Korea’s agriculture is accelerating. Of the total farm sector population, the ratio of those older than 64 years of age was 37.3 percent, up 1.7 percentage points from 35.6 percent in 2012. The percentage of those older than 65 years in farms is about three times higher than the national average of 12.2 percent.