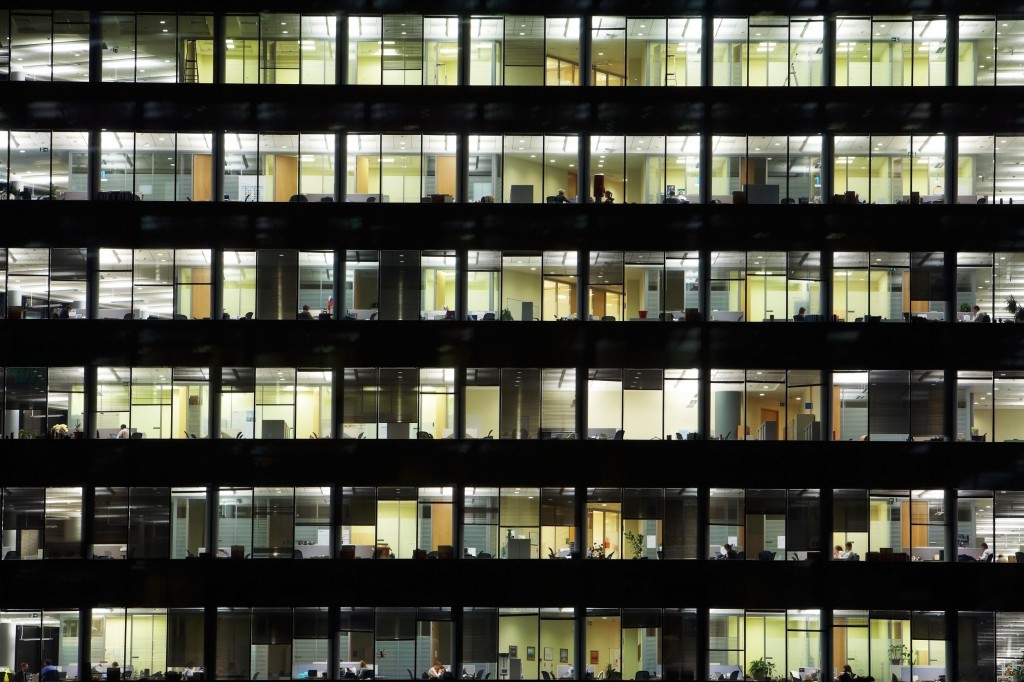 That translates into about 11 hours per day should they take Saturdays and Sundays off. (image: KobizMedia/ Korea Bizwire)

SEOUL, May 15 (Korea Bizwire) – One in five South Korean employees work 54 hours or longer a week with the downtrend in weekly work hours losing steam in the 2010s, government data showed Monday.

According to the data by Statistics Korea, some 5.33 million employees had a workweek of 54 hours or more in April, up 507,000 from a year earlier and accounting for 20.1 percent of the country’s total workforce of 26.58 million.

That translates into about 11 hours per day should they take Saturdays and Sundays off. South Korea started to introduce a five-day workweek in 2004, with the system being applied to all companies with five or more workers in 2011.

The weekly working hours began to decline sharply following the introduction of the five-day workweek, but the downturn started losing ground in the wake of the system’s full-fledged implementation in 2011.

The data come as South Korea’s new President Moon Jae-in has promised to reduce the country’s workweek to 52 hours from a maximum 68 hours as part of efforts to create more jobs.

During the campaign for the May 9 presidential election, Moon estimated the country would be able to create more than 300,000 new jobs through a reduction in work hours or other measures.

Some experts say it would be possible to create up to 300,000 jobs by cutting back on overtime, but they point out such a measure could run into legal obstacles and a backlash from the business world.

South Korea’s labor law limits work hours to 52 hours a week, but employees actually can work up to 68 hours should they show up for work on Saturdays and Sundays.

In March, the National Assembly’s environment and labor committee failed to reach an agreement on reducing the workweek to 52 hours from 68 hours.