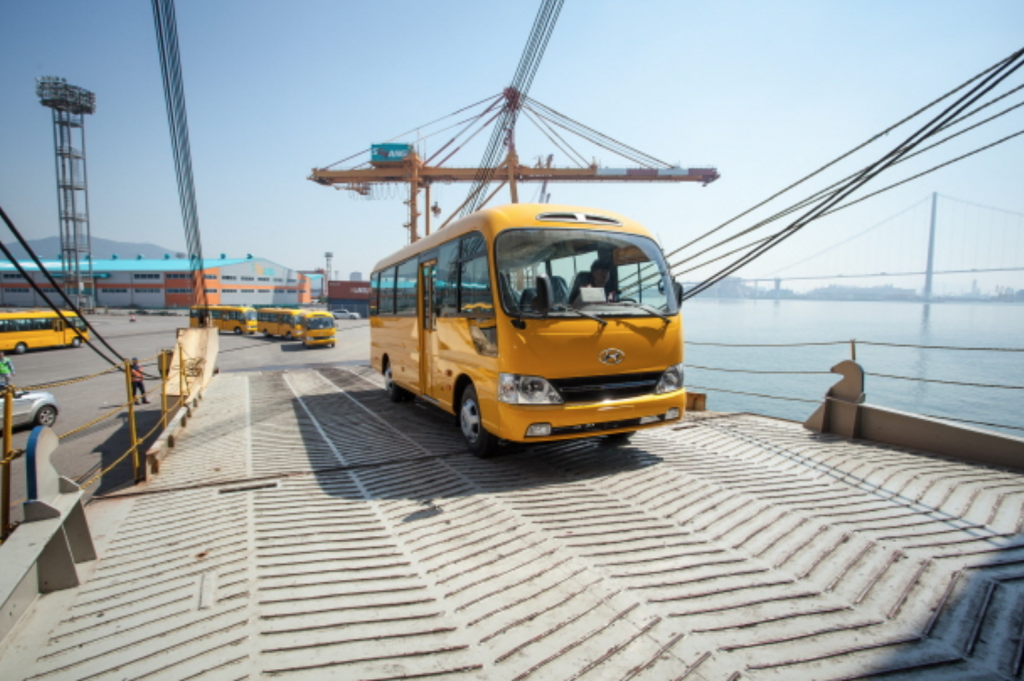 SEOUL, May 23 (Korea Bizwire) – Two hundred South Korean-made buses will be exported to Yangon, the former capital and the largest city of Myanmar, for use by schools, South Korea’s trade promotion agency said Monday.

According to the Korea Trade-Investment Promotion Agency (KOTRA), the 29-seat New County buses, manufactured by South Korea’s top automaker Hyundai Motor Co., will be shipped to the Southeast Asian country next month under a deal between the Yangon Region Government and KOTRA.