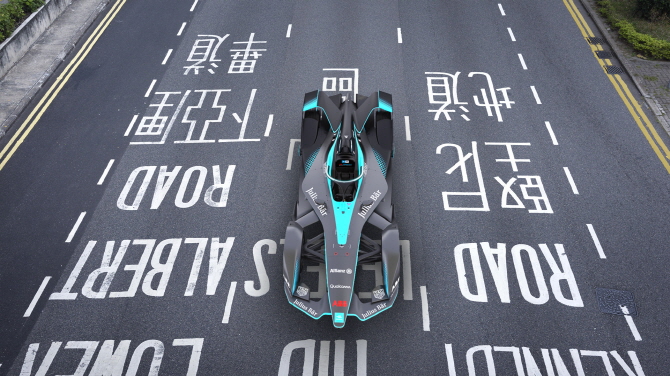 HONG KONG, CHINA, Feb. 22 (Korea Bizwire) – The 2018/19 ABB FIA Formula E Championship enters an exciting era this year, with the debut of the next generation car (Gen2) racing in some of the world’s most recognisable and progressive cities, including Hong Kong, Rome, Paris, Berlin and New York.

One of only three races taking place in Asia, the 2019 HKT Hong Kong E-Prix, scheduled as round five of this season, will be held on March 10, 2019. The series will see 11 teams and 22 drivers racing along the iconic Hong Kong Harbourfront’s 1.86 kilometer track, which consists of 10 turns with two hairpins.

The highlight of the event, the revolutionary Gen2 car, boasts a distinctive design and demonstrates stepped-up performance, with almost double the usual energy storage capacity. This allows the drivers to complete the full race distance at high speed without a mid-race car swap, creating more excitement on the track than ever before.

“Attack Mode” is another on-track innovation that will impress speed lovers. Activated via special zones, drivers will be able to access 225 kW power in Attack Mode, with spectators able to identify which drivers are in the mode through the LED Halos on the vehicles.

“We’re excited to see many of the world’s best drivers in action here again in one of the best-known electric street racing series,” said Anthony Lau, Executive Director of the Hong Kong Tourism Board. “The impressive line-up and ground-breaking innovations this year will surely offer visitors a thrilling race. The HKTB fully supports longstanding professional sporting events like Formula E and will continue to support and stage more international sports events, offering a diverse travel experience to visitors and consolidating the city’s position as Asia’s events capital.”

Visitors can also look forward to an in-depth exploration of the enhanced Allianz E-Village, with installations such as Formula E simulators for fans to experience a drive around the virtual Central Harbourfront track. The world’s first interactive race — Ghost Racing — will allow fans to race against real drivers in actual races live in the Gaming Arena. 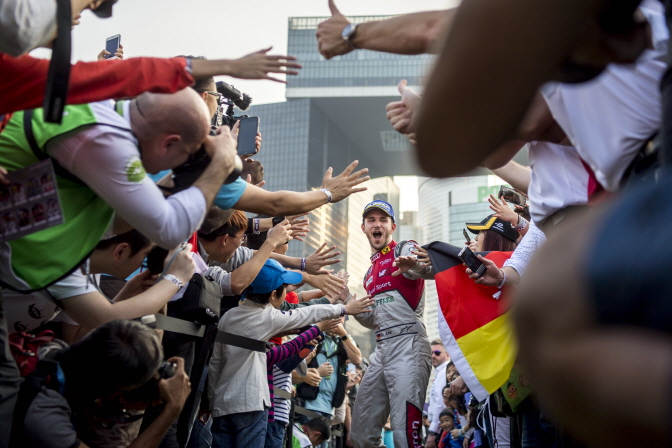 The Formula E Tram is another new initiative this year. On March 8-9, selected fans will have the chance to get up close and personal with Formula E drivers making a special appearance onboard the tram, the city’s most iconic means of transportation, creating some unique Instagrammable moments.