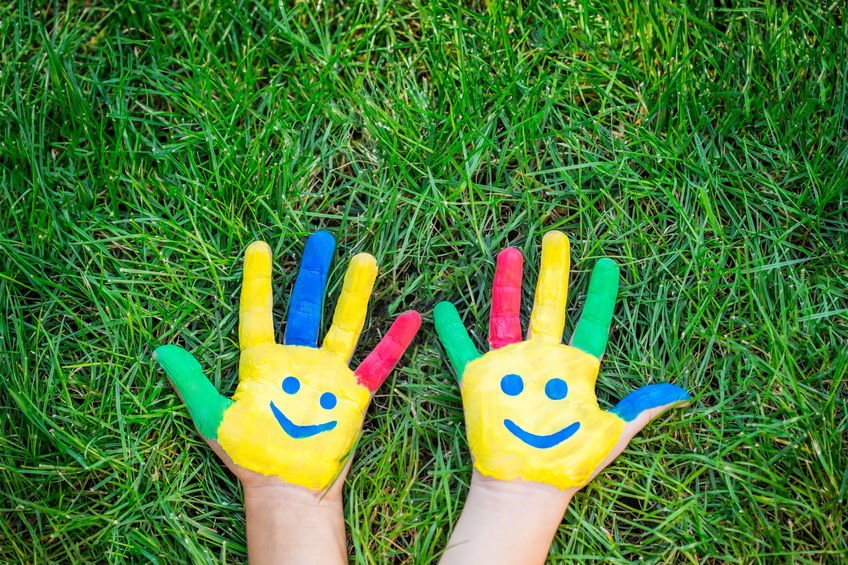 The MSIP is also set to establish a market solely dedicated to products created by the studio users.(image: Korea Bizwire)

SEOUL, March 23 (Korea Bizwire) — The Korean Government is planning to establish 23 more ‘Ideal All’ studios, state-run work spaces where local citizens can freely participate in the development of new ideas for scientific and social change, and will accept applications for candidacy from public institutions such as libraries, post offices, universities, cultural centers and Community Service Centers from March 23 to April 22. Upon the completion of the project, Korea will have 65 such studios nationwide.

According to an announcement from the Ministry of Science, ICT and Future Planning (MSIP) and the Korea Foundation For The Advancement of Science & Creativity on March 22, 6 craft-oriented studios equipped with 3D printers and various digitalizing tools and 17 program-oriented studios, which will offer citizen-participating content workshops, will be established.

The MSIP is also set to establish a market solely dedicated to products created by the studio users. Individuals with questions about applications can contact the studio project team by phone (02-559-3833, 3872) and email (ideaAll@kofac.re.kr).