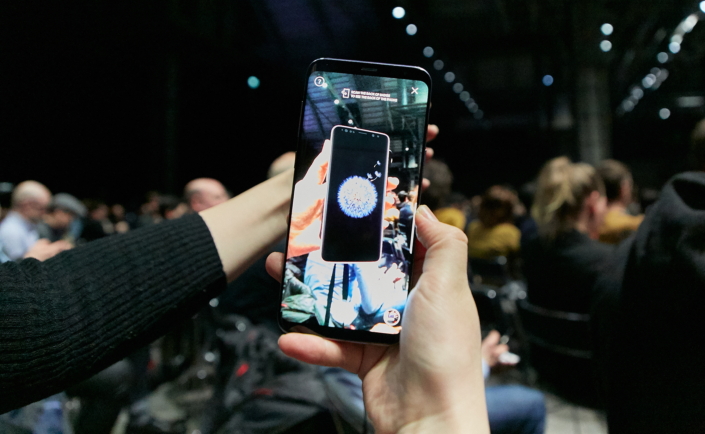 The South Korean tech giant joined forces with Ya Ge, a popular restaurant in Taiwan, showcasing a new menu to promote the new gold edition of the Galaxy S9, which was released in the market earlier this month.

The company also opened the Galaxy Studio throughout major cities in South Korea, where users can try out the new red and gold editions of the Galaxy S9.

The Galaxy S9 posted sales of 1 million units in around 60 days since its official release in March. Industry watchers, however, said the overall performance of the new device lags behind the predecessor, the Galaxy S8 series.

Following the lower-than-expected sales of the Galaxy S9, industry watchers expect the mobile division of Samsung Electronics to post around 2.3 trillion won (US$2 billion) in operating profit for the second quarter, down 40 percent from the previous three month period.