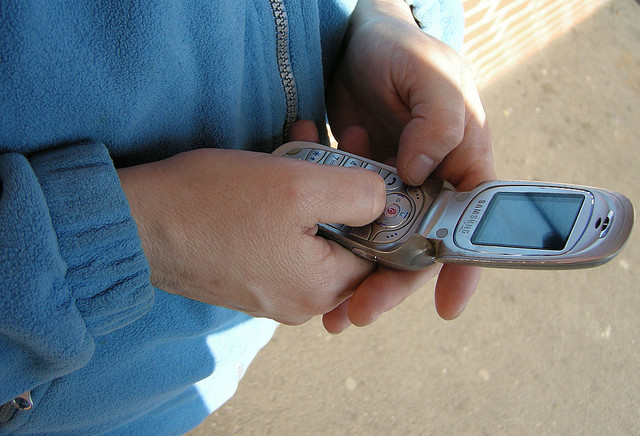 As 2G users use mobile phones only for calling and texting, mobile carriers are preventing 2G users from joining these plans. (image: David365/flickr)

The new plans are designed for those who access 3G and LTE service networks with smartphones. As 2G users use mobile phones only for calling and texting, mobile carriers are preventing 2G users from joining these plans.

According to the Ministry of Science, ICT and Future Planning, as of March 2015, approximately 5.75 million users were 2G subscribers. KT has terminated its 2G service but SK Telecom and LG Uplus still offer the service. However, they both encourage 2G users to change their handsets to LTE smartphones, and the number of 2G users is falling by more than 1 million per year.

In this situation, 2G feature phone users have strongly complained about their exclusion from the new plans. One user said, “2G users have long been subscribers of the mobile carriers. How can they discriminate against such faithful customers? They should lower the basic rate for 2G rate plans.”

A 2G subscriber said, “The data-centered plan is just a trick to get us to move to LTE service. We are not happy with the mobile carriers excluding us from the new plans.”