K-pop phenoms 2NE1 have made their long-awaited comeback with new single “Falling in Love.”  The group also gets points for incorporating a rarely-heard reggae genre to K-pop.

In addition to dropping “Falling in Love,” YG Entertainment has announced that 2NE1 will be releasing a new single every month from July to October, when its new record will be released; it has not been decided if it will be an EP or full-length album. 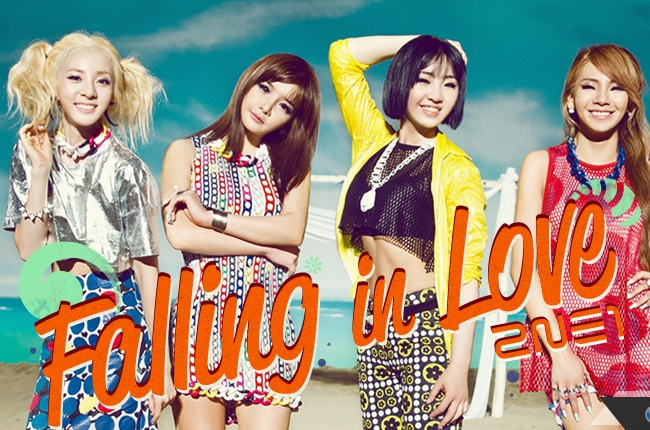 2 thoughts on “2NE1 Kicks Off New Album “Falling in Love””