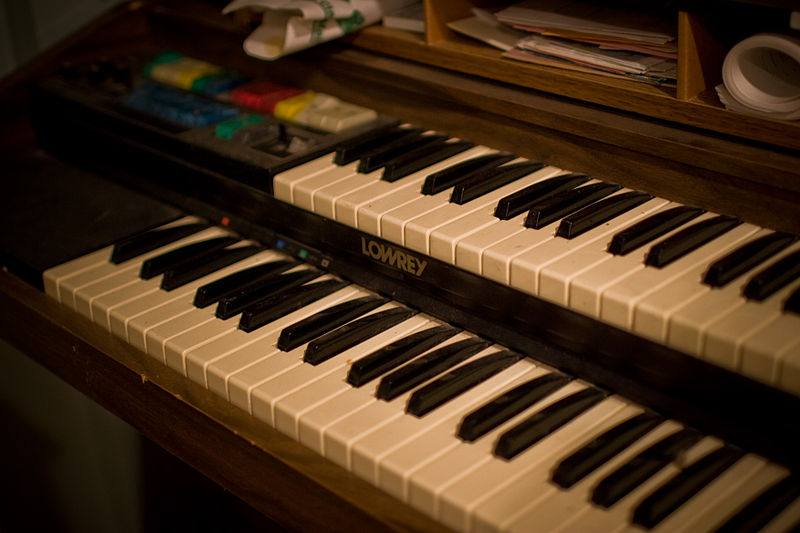 SEOUL, South Korea, Aug 27 (Korea Bizwire) – Korea’s No. 1 online portal Naver announced that it is going to air, “I Am Your Songwriter” a label show by indie music production company, Magic Strawberry Sound, on its website’s Naver Music Live streaming service. Naver Music has been introducing indie musicians in label show formats since July, when they held the first label show by Bunga Bunga Record.

“I Am Your Songwriter” is a concert in which musicians of Magic Strawberry Sound present the music they had been given by other musicians. The project aims to provide the opportunities for the artists to collaborate to create new musical contents and to perform in public. Not only the better-known artists of the production such as Ok-sang-dal-bit (Rooftop Moonlight), Yozoh, Jung Cha Shik and Lucite Tokki but also rookies will pitch in. Ok-sang-dal-bit, a duo getting known for their musical efforts and witty talks will be the hosts of the event.

This performance marks the initiation of the “Magic Strawberry Jam Project Episode 1.” The project also includes making label compilation albums and video contents for TV programs. In order to make them all come true, the production is raising money with crowd funding. Naver music will help with the promotion for raising money through I Am Your Songwriter.