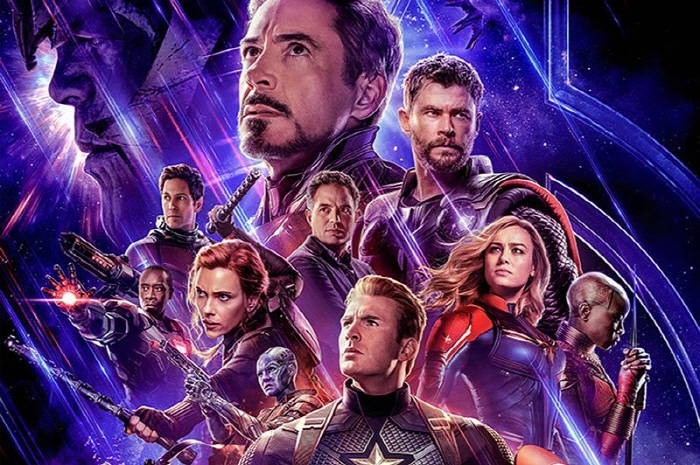 SEOUL, Mar. 26 (Korea Bizwire) — Three main cast members of Marvel’s “Avengers: Endgame” will visit South Korea next month to promote the movie ahead of its release in the country, the movie’s local distributor said Tuesday.

This will be Downey Jr.’s fourth visit to South Korea in four years since one for “Avengers: Age of Ultron” in 2015, and the first for Larson and Renner.

The visit will be part of the new movie’s world promotional tour. Seoul was chosen to be the place for its Asian press junket, where journalists from 11 Asian countries will be invited.

“Endgame” is set to be released in North American theaters on April 26, while the date for its South Korean release remains undecided. It depicts the battle between the Avengers’ surviving superheros, who became Earth’s last hope after the incident in “Avengers: Infinity War,” and villain Thanos.