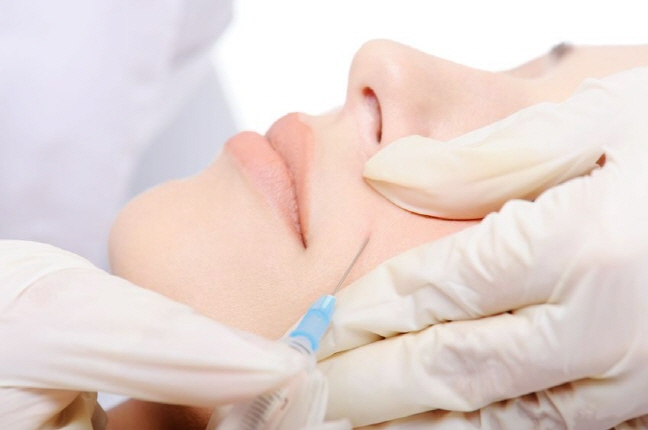 Almost half of the foreigners getting cosmetic surgery were Chinese. (image: Korea Bizwire)

The Korea Health Industry Development Institute reported that 464,452 foreigners came to South Korea in 2018 to receive medical treatment, up by 16.7 percent since the previous year.

Most of the foreigners received treatment from internal medicine specialists (19.4 percent), followed by plastic surgery (14.4 percent), and dermatology (13.7 percent).

More than 130,000 foreigners underwent plastic surgery, accounting for 28.1 percent of all patients from overseas.

The number of foreigners getting cosmetic surgery rose sharply in proportion to others in the last three years, accounting for 22.4 percent in 2016 and 23.2 percent in 2017.

At 41.6 percent, almost half of the foreigners getting cosmetic surgery were Chinese.

A total of 128,366 Chinese patients have visited South Korea for plastic surgery in the last five years, accounting for 53.2 percent of all foreign patients undergoing cosmetic surgery during the same period.

“More foreigners are coming to South Korea for cosmetic surgery despite our efforts to promote other types of medical treatment,” said Rep. Nam In-soon, who first raised the issue.

“The government needs to focus on promoting South Korea’s excellence in treating serious illnesses and other rare and intractable disorders.”