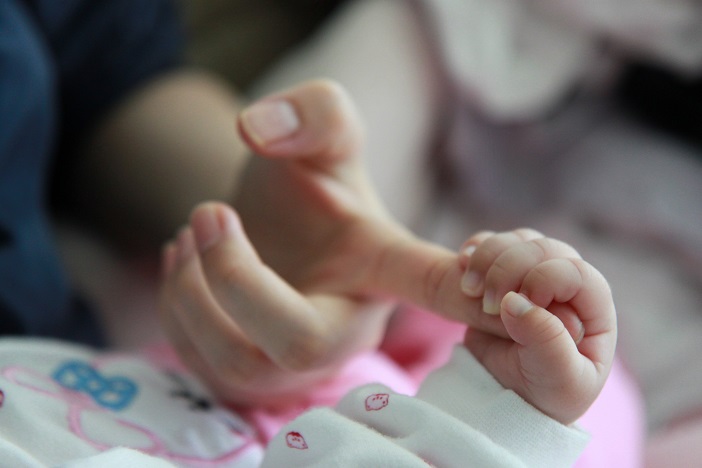 SEOUL, Feb. 3 (Korea Bizwire) — Almost three out of 10 women in Seoul believe they can have babies outside marriage, a city government report showed Thursday.

According to the report, 28.1 percent of women and 31.6 percent of men living in the capital said they can have children even if they are not married.

About six in 10 women and men said they can live together with their partners before marriage.

The report was based on various surveys conducted on Seoul residents between 2018 and 2021. There were about 9.79 million residents in Seoul with females accounting for 51.4 percent and males 48.6 percent as of the second quarter last year.

The report also showed that the proportion of children aged under 15 sharply dropped to 10.1 percent in 2020 from 15.7 percent in 2005 among females and 11.2 percent from 17.5 percent among males over the same period.

According to the report, 68.5 percent of female voters and 67.6 percent of male voters participated in the 2020 parliamentary vote.

After the COVID-19 broke out in 2020, more women and men said they do leisure activities by themselves at 25.4 percent and 26.6 percent, respectively. The figures were up by 7.2 percentage points and 7.3 percentage points each compared with the previous year.

More than 30 percent of both men and women said domestic conflicts grew after the pandemic started as they spent more time at home.