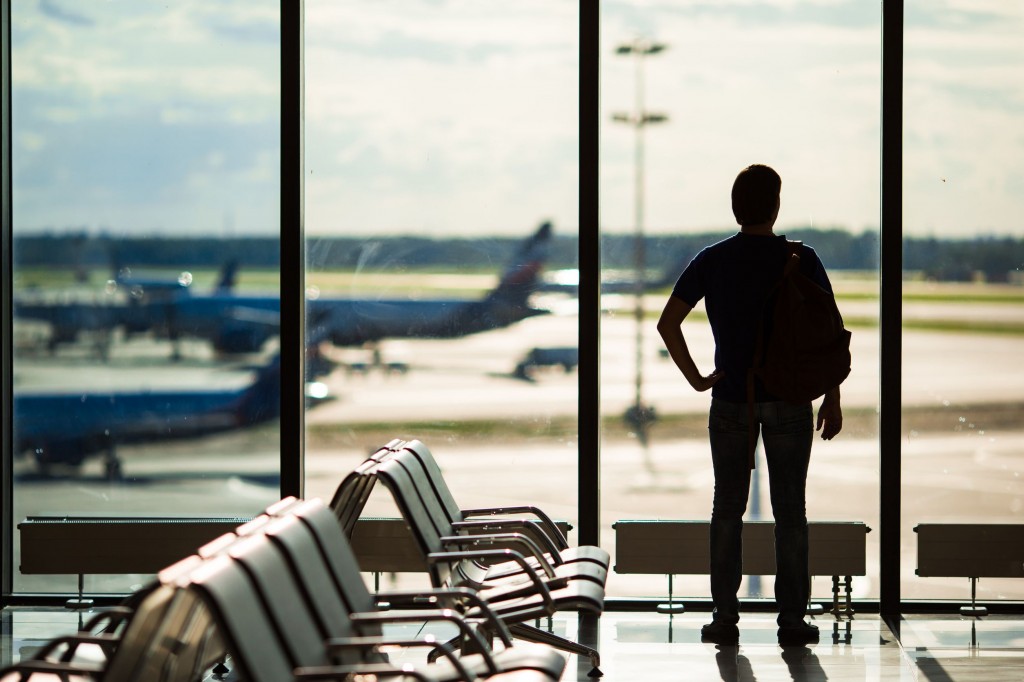 The survey also revealed that 69 percent of Koreans even said they feel guilty for going on a paid vacation. (image: KobizMedia/ Korea Bizwire)

SEOUL, Nov. 14 (Korea Bizwire) – The 2016 “vacation deprivation” survey by Expedia revealed that Korea again ranks last in terms of the number of paid vacation days its employees take, for the sixth consecutive year. The survey was based on 9,424 employed adults from 28 countries.

According to Expedia, Koreans only took eight days of paid vacation per year, even though they were granted 15, which was less than half of the total average of 20 days. The average number of days of leave given to employees was also short of the global average of 25.

Trailing Koreans were the Japanese, who took an average of 10 vacation days, followed by Malaysians, Thais, Americans, and Mexicans with 12 days.

In contrast, employees from Brazil, France, Spain, Finland, and the United Arab Emirates were given 30 paid vacation days each year, and typically used all of their granted days off.

Among Koreans, 43 percent (multiple response) said “strenuous work schedule and lack of substitute personnel” was the leading factor preventing them from using their rightfully-earned leave, followed by “unable to schedule vacation time with partner or family members” (30 percent), and “taking all vacation time may be perceived negatively” (25 percent).

The survey also revealed that 69 percent of Koreans even said they feel guilty for going on a paid vacation.

Meanwhile, “being liberated from work” was the most gratifying aspect of a vacation for Koreans with 58 percent in agreement, although 88 percent said that they check up on work at least once a day while on holiday, compared to a global average of 64 percent.