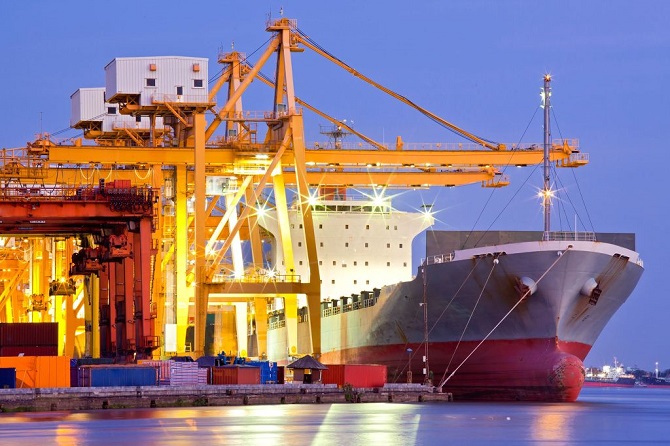 Subcontractors claimed that they began working on projects of shipbuilders without receiving written contracts and that shipbuilders did not take into account frequent changes in designs when paying subcontractors.

The corporate watchdog reportedly plans to decide fines on the three biggest shipbuilders next month, the sources said.

A commission official declined to comment on the ongoing cases.

Hyundai Heavy Industries said it paid its subcontractors under its contracts with them but also that it did not cover increased costs incurred by subcontractors’ failure to meet quality standards.

Samsung Heavy Industries said it had no comment on the ongoing case. Daewoo Shipbuilding said it properly paid its subcontractors.

In 2013, the commission slapped a fine of 26.7 billion won (US$22.4 million) on Daewoo Shipbuilding for unilaterally cutting prices in contracts with 89 subcontractors for assembling, painting and other work related to building ships.

But the Supreme Court ruled in favor of Daewoo Shipbuilding in December 2017.