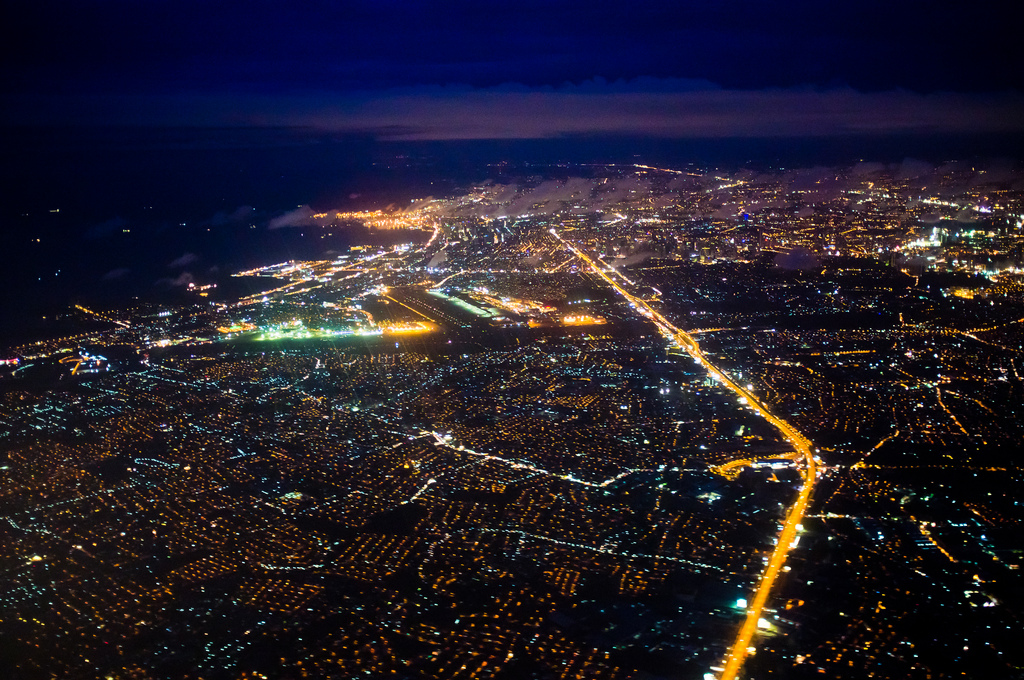 Last year, a total of 11 Korean nationals were killed in the Philippines, according to the foreign ministry. (image: Flickr/ Benson Kua)

The three — two male, one female — were found dead Tuesday with gunshot wounds in their heads, according to the official. Their bodies were found in a sugar cane field in Bacolor, a small city of around 30,000 people.

One victim was found with his feet bound with tape, and the female body lying nearby had tied hands, he said. They have all been confirmed as South Korean nationals in their 40s and 50s. Earlier the nationality of one victim needed to be confirmed.

South Korea’s embassy in Manila is working closely with local police to figure out the exact circumstances of their death, the official said.

The latest death report brings the number of South Korean nationals killed in the Philippines to six so far this year, including a missionary who was killed in his home in May.

Last year, a total of 11 Korean nationals were killed in the Philippines, according to the foreign ministry.