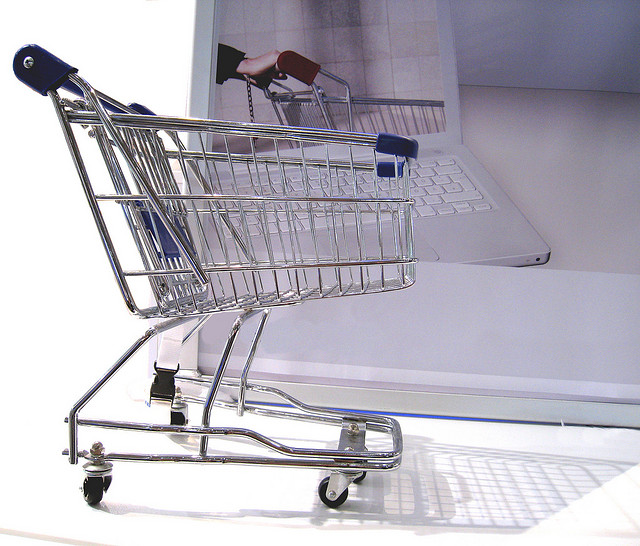 According to the consumer agency, Amazon topped the complaint list with 30 cases, followed by eBay (10 cases) and iHerb (8 cases). (image: Daniela Hartmann/flickr)

The Korea Consumer Agency announced on April 7 that the number of consumer counseling cases related to overseas direct purchases skyrocketed from 149 cases in 2013 to 271 cases in 2014. As of March this year, 140 cases had already been reported in 2015.

Among the 411 cases from 2014 to March of this year, 109 cases or 26.5 percent were related to delivery. Consumers complained about delivery delays, delivery to the wrong address or wrong products, and missing packages. After delivery issues, consumers complained most about product defects and after sale service (18.0%), inability to contact sellers or fraudulent shopping sites (15.6%), delays or denial of purchase cancellations and refunds (15.6%), payments (7.2%) and additional charges for cancellations and refunds (3.9%).

According to the consumer agency, Amazon topped the complaint list with 30 cases, followed by eBay (10 cases) and iHerb (8 cases).

An official at the Korea Consumer Agency said, “As overseas online shopping malls are not governed by Korean commercial laws, it is not easy to receive help due to the different exchange and refund policies and language barriers. Consumers need to pay close attention to the shopping malls by checking reviews and contact information such as phone numbers and addresses.”