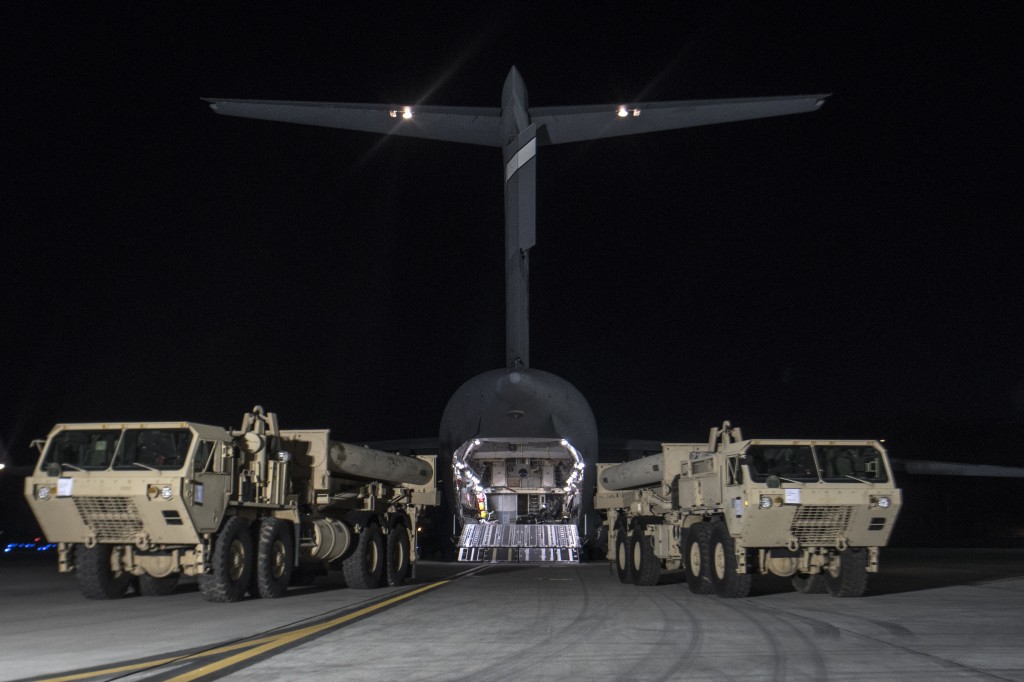 Tension is rising between the two countries after Beijing took aggressive steps to restrict Korean companies and their goods in an apparent reprisal for Seoul’s decision to bring in a Terminal High Altitude Area Defense (THAAD) battery on its soil. (image: Wikimedia)

SEOUL, March 22 (Korea Bizwire) – The South Korean economy might suffer some US$20 billion in losses in trade with China in the future, if the diplomatic dispute over Seoul’s installation of a U.S. anti-missile system further escalates, a report showed Wednesday.

Tension is rising between the two countries after Beijing took aggressive steps to restrict Korean companies and their goods in an apparent reprisal for Seoul’s decision to bring in a Terminal High Altitude Area Defense (THAAD) battery on its soil. The stationing of THAAD has angered China, who claims that its powerful radar will be used to spy on its own military.

The report by state-run Korea Development Bank predicted that the duty-free and tourism sectors, two key industries with the highest Chinese exposure, will shrink by $11.7 billion, with a possible combined loss of $8.3 billion in other industries, should China further rein in its trade with its neighbor.

Beijing has steered a string of restrictions on Korean firms and local companies with business ties to Korea, among which includes placing Korean retail outlets in China under suspension and a ban on tour packages to Korea.

If China chooses to maintain the status quo in such measures, the economic damage will likely amount to about half of the estimated losses, the report added.

Cosmetics, duty-free and tourism were the most vulnerable sectors as a sudden drop in Chinese visitors will have a direct impact on their revenue. The report expected a combined $1.43 billion loss for Korean cosmetics companies.

Duty-free businesses, of which about 63 percent rely on sales to Chinese customers, were feared to log around $5.33 billion in losses, while tourism was forecast to see its revenue sink by $6.39 billion.

The combined losses expected from these three sectors alone will account for 66 percent of the entire estimate on the sales decline, the report showed.

Other export mainstays such as automobiles, memory chips and smartphones were predicted to stay relatively unscathed from China’s trade sabotage, since they have solid international demand that will help them fend off the damage.

“The restrictions could last longer given the fact that China took a hard-line approach towards Japan and Taiwan over similar past disputes. Although autos and chips may suffer the least, they’re not completely safe as anti-Korea sentiment can be reignited among Chinese consumers,” the report said.