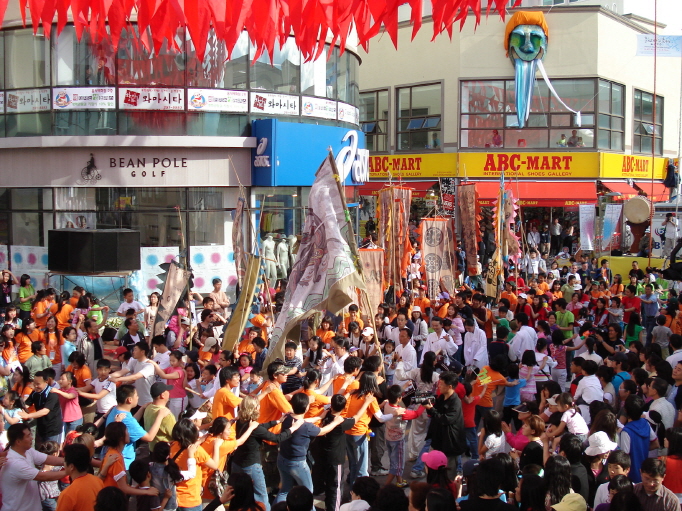 CHUNCHEON, Apr. 25 (Korea Bizwire) – The Mime Festival, a representative festival in Chuncheon, Gangwon Province, will be held from May 26 to June 2 in Songam Sports Town and Jungangno.

This year, in particular, 51 teams from 13 countries and some 500 people will give various performances to mark the 30th anniversary of the event.

Beyond the genre of mime, the Chuncheon Mime Festival is a performance art festival based on “body, movement and image.”

The opening will start with a water sprinkling ceremony on Jungangno.

In addition, there will be a variety of performing arts programs such as “Fauna” by Fauna Circus, and various fire programs where people can enjoy the performance sitting in front of a bonfire. 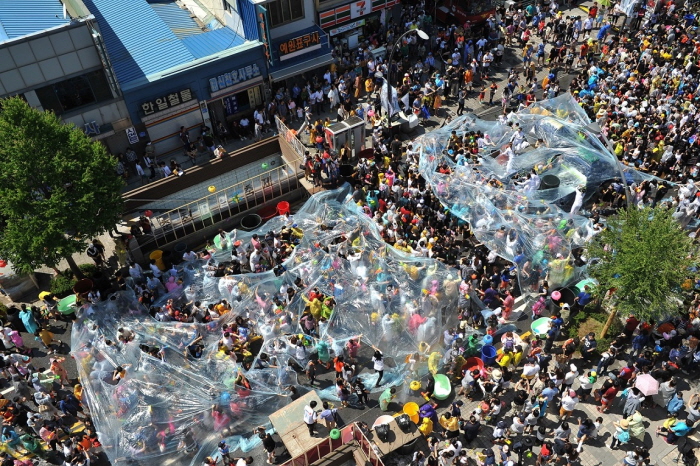 The Fire Performance, which has been attended only by Korean groups, will be performed by 10 domestic and foreign organizations, including Jay Fire Cat from France.

In addition, a joint performance of “Cheers – Viva La Vida,” produced by citizens and experts, and a variety of experience and play programs are expected to turn Chuncheon into a festive city.

With the opening of the festival about a month away, organizers have unveiled a poster depicting a trip to the festival city with fluid designs. 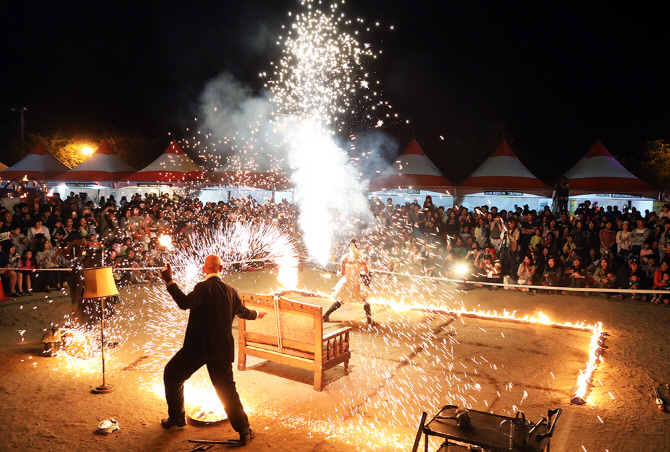